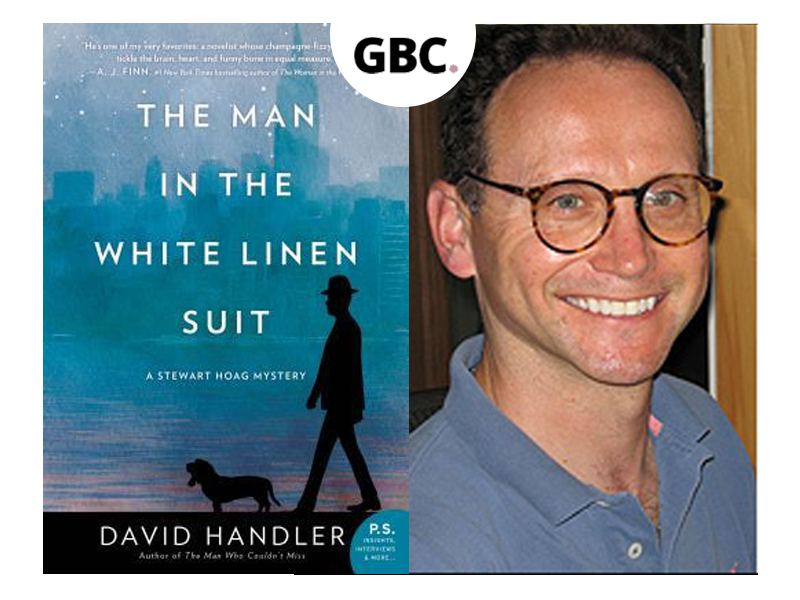 The Man In The White Linen Suit is a witty, fun who-done-it!  Stewart Hoag (Hoagie) and his loveable canine sidekick, Lulu the basset hound,  dive deep into a triple homicide while trying to uncover who stole a valuable manuscript  and why anyone would deem it necessary to commit murder for it!!

Filled with a variety of vibrant, well dressed and odd characters alike, The Man In the White Linen Suit takes the reader into the violently competitive publishing world.  The story is written in a time before the invention of cell phones and it was quite amusing to read how the characters navigated around communicating the facts of the case, stopping to use land lines, hours after the fact, instead of today’s world of instantaneous information.  It was a quirky reminder of how times have changed!

While I found the book entertaining,  I thought the plot was rather simple and straight forward, not terribly complex in the least, which made for a rather fast read.  The characters were well developed, likeable and often, laugh-out-loud funny!  The Man in the White Linen Suit is a book I would recommend to a friend for a great summer beach read! 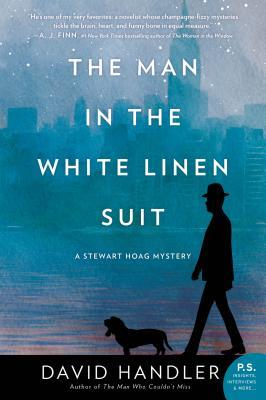