The Lying Room by Nicci French (Review by Julie Ramhold) 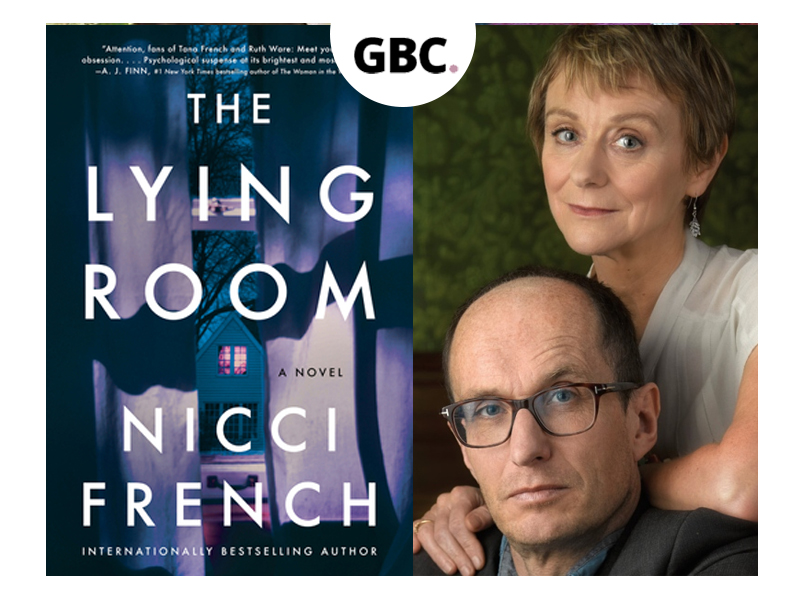 This book had a slow start, for about the first five pages or so. But from there, it kicked off and it just didn’t stop. The premise is interesting: a woman engaged in an affair finds her lover murdered. She doesn’t want their relationship to come out, so she cleans anything from the scene that might tie them together. And so begins her entire ordeal.

One thing I really enjoyed with this book was how good the author was about conveying emotions without going overboard. Such a situation would certainly be stressful, but French does a great job of slowly building the paranoia, anxiety, and fear in the main character. The thing is, as Neve starts to feel it, so too does the reader. It isn’t written in first person, but I felt my stomach in knots right along with Neve, and the exhaustion and panic. French did a really excellent job (I think) of showing how an ordinary person would react in such a strange situation. The book was really phenomenal for the most part, but the ending left me torn.

On the one hand, I love mysteries where I can’t pinpoint the killer. It’s refreshing to get to the end and realize I had no clue who it was or what their motive could be. At the same time, I don’t enjoy mysteries where I get to the end and it’s such a complete surprise it feels as if it’s out of left field. One of the best parts of reading murder mysteries to me is being able to go back and reread them to see the breadcrumbs the author sprinkled in to lead you to the conclusion. That’s not really the case here. The killer reveal in this story is either genius, or lazy, and I can’t decide which. There’s really only one single clue that I can think of that points you in the direction of the culprit, and it’s very easy to miss. And seeing who the killer was, I was disappointed.I felt that there were better candidates with better motives.

At the same time, the killer French reveals does sort of make you think about your everyday interactions and how you treat those around you. It’s an interesting take for sure, and chilling in its own way. I’m still sort of weighing how I felt about the reveal and trying to decide one way or the other if I liked it, but for now I’m stuck in the middle. I enjoyed this book overall, though, and would definitely recommend it to others. 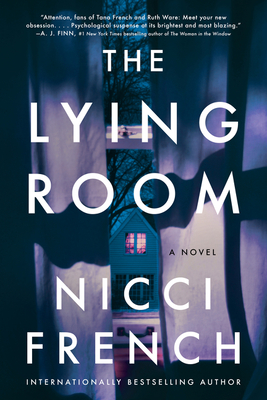