The Lost Daughter by Gill Paul (Review by Bruna Morais) 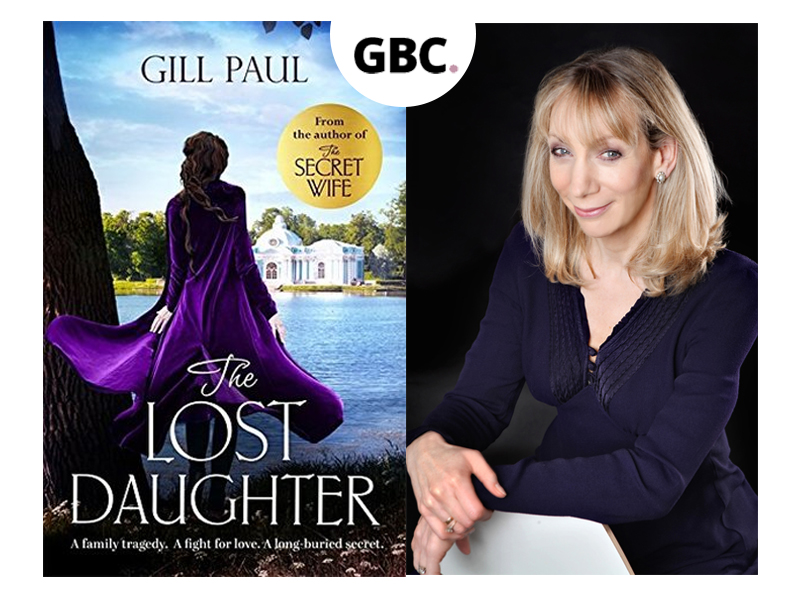 This is the first book I’ve read by the author and I really enjoyed it. A historical fiction about the Romanov family is a great idea since we are all hooked by the royal family and what happened back then.
The chapters switch back and forth between 1918 and the 1970s. The characters are remarkable and we will read how both stories are connected.

Everyone knows who the Romanovs were. We all know at least a little bit about what happened to the Romanov family, especially with Anastasia. But Gill Paul focuses the story on Maria, Anastasia’s sister. In her book, Maria is the only daughter who survived the massacre that killed the entire family in 1918.

Peter, a guard that worked for the Romanovs, has always admired Maria. But as a simple employee of the family, there was nothing he could do about it. In 1918, on the day that rebels decided to eliminate the royal family, Peter saved Maria, running to the forests and hoping they wouldn’t get caught. They walked for days until they finally found shelter and fought for survival. They changed their identity and started a family. They went through a lot in their life together, from starvation to good times.

1970s: Val Doyle lives in Australia and she is in an abusive marriage. Because of their daughter, she puts up with her horrible husband until she can’t take it any longer. She takes her daughter and runs away. Val’s estranged father dies and minutes before his death he keeps saying, “I didn’t want to kill her.” Val doesn’t know much about her father’s past but she’s determined to find out the significance of his final words.

Val discovers her father’s past in Russia, during the time of the Romanovs, and he has a strong connection to Maria.

I like how the author chose to focus on someone else other than Anastasia Romanov. It’s a beautiful historical fiction and the end is very surprising! 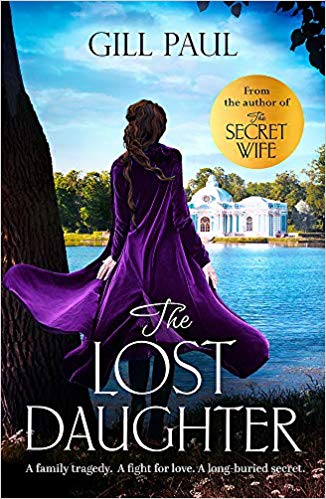