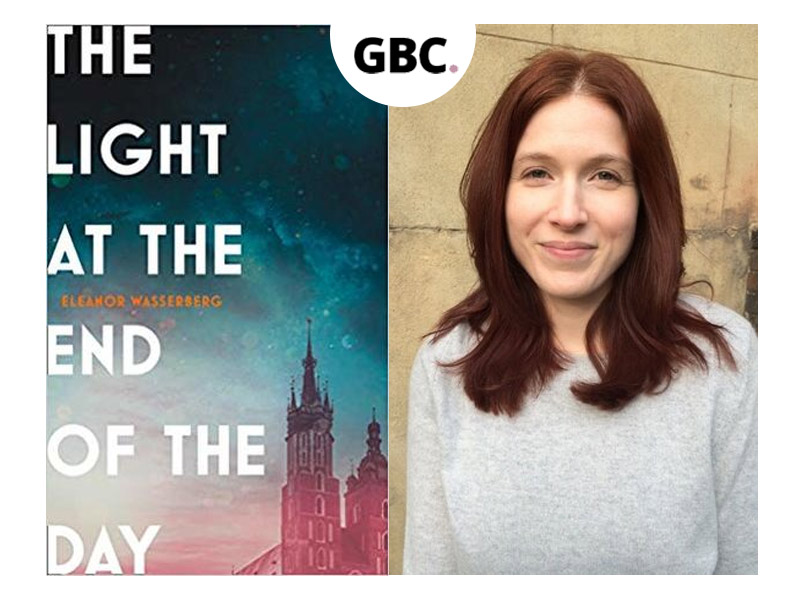 The Light at the End of the Day was written by Eleanor Wasserberg. It is a historical fiction story that revolves around the Oderfeldt family.

Anna and Adam Oderfeldt have two daughters Karolina and Alicia. They are a wealthy family that hosts many dinner parties where they show off their stunning views of Krakow including the Wawel Castle. Alicia’s birthday is coming up as her father’s favourite child Adam arranges to have a painting commissioned of his daughter. Adam and Alicia go out for dinner to celebrate her birthday where they begin to feel the rising tensions of anti-semitism building in the city. Anti-Semitism continues to increase, and it begins to feel unsafe for the family in Krakow. Shortly after the painting is completed, the family decides to leave Krakow because it is dangerous for Jews to remain and many of their Jewish friends have already left. The family packs up their belongings and begins their journey to Lwow where they expect they will be safer. On that fateful day as they leave the city the family is stopped by the Germans, Adam is forcibly removed from the vehicle and the family is dispersed through the city. Anna continues the escape with their daughters to Adam’s brother’s home in Lwow hoping to meet up with him there. The books continue to describe the survival of Anna, her daughters, and Adam.

I really wanted to enjoy the book, but I struggled to do so as the story jumped around through different years and characters. I was unable to connect with the family or any one of the characters. I didn’t develop compassion for any of them as they were extremely flawed and I didn’t understand how they became that way. The description of the family’s survival was not detailed enough and needed to be expanded and explored further. Characters went missing/died/or were omitted which was frustrating. If I had the opportunity to understand the family better, I would have had a stronger connection to the painting, which would have created a more meaningful story. 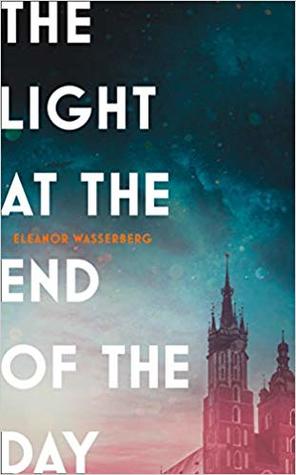