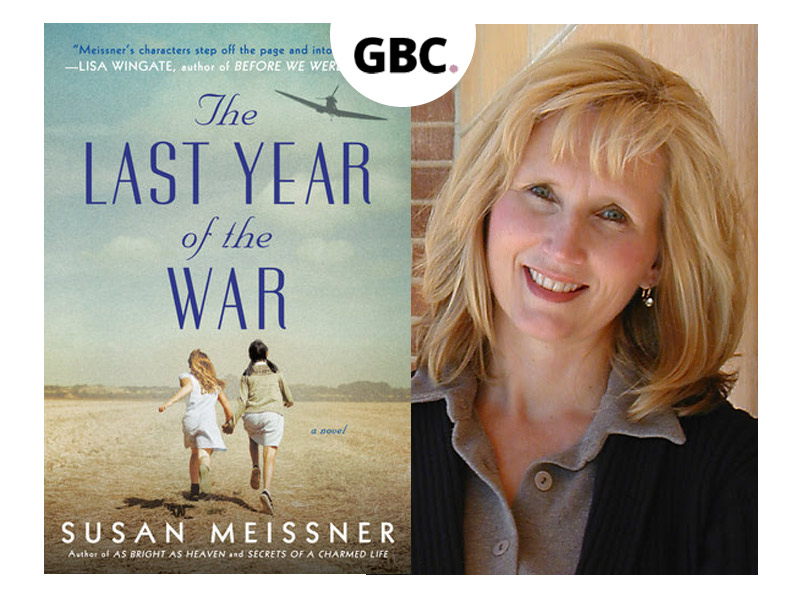 Not all war stories have an unhappy ending. Two little American girls from opposite sides of the US, one of German descent, one of Japanese descent, find themselves together under circumstances that neither of them would have predicted—in an internment camp in the last months of the war. Both girls, born in the US, of parents who had legally come to the country over a decade ago, have known no other home than in the States. And yet, in the blink of an eye, they have both become foreigners. Susan Meissner tells an often heartbreaking story of the lives of these two girls from their own adolescent and then adult eyes in such a way that the reader becomes a part of the story.

Overnight the world became incomprehensible for many German and Japanese families living legally in the US during the time when the government felt like the internment camps were necessary.  Meissner paints an often hard to read picture of the devastation that went on in the lives of “normal people” during the war. Not only the lives lost, but also the towns destroyed, the livelihoods evaporated, and the sense of community wounded in such a way that it would take decades to heal.

This book does an outstanding job of communicating the loss, confusion, and upheaval many American families endured in “the last year of the war,” while weaving a tale that entices the reader page after page. 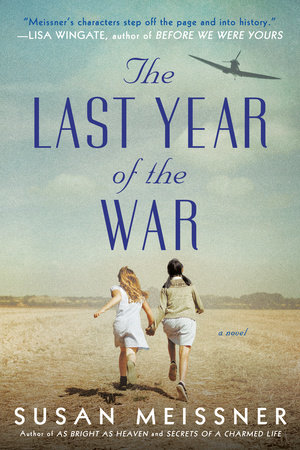