The Last Thing She Remembers by J.S. Monroe (Review by Missi Gwartney) 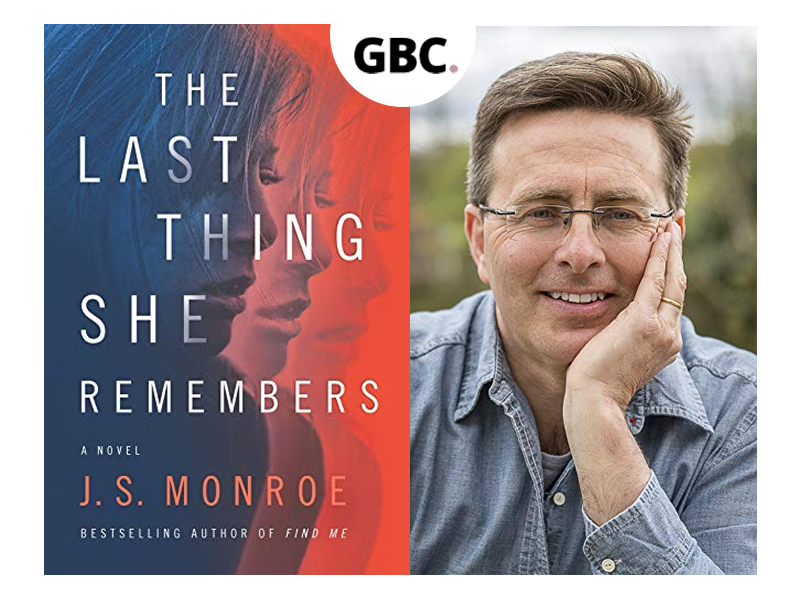 What would you do if a stranger showed up at your door claiming to have previously lived in your house but has no memory of who she is or why she is even there? That is the question Tony and Laura are faced with when it happens to them. Laura is sympathetic and wants to help so she takes the stranger in and even takes her to a local doctor. However, when Tony decides to “name” the stranger Jemma, Laura begins to wonder if there is more to the story. Laura’s fears grow when she discovers this mysterious girl may actually be Jemma Huish, a local girl who was charged with manslaughter and disappeared several years ago. Tony tries to calm Laura’s fears and convinces her to leave town to visit her mother. It is only when Laura leaves town that Tony’s obsession with Jemma grows and he is convinced he needs to get them both out of town.

Luke is a local journalist and friend of Tony and Laura. Laura confides in Luke when she becomes scared of Jemma and suspicious of Tony. After Luke meets Jemma, he cannot get past the similarity between her and a past girlfriend who also seemed to just disappear. As Luke uncovers more about Jemma he is left with more questions than answers.

Detectives Hart and Strover are drawn into Jemma’s mysterious appearance when she calls the police wanting help. Upon arrival, the eerily similar scene brings back past ghosts for Hart and the real Jemma is discovered and she is not the girl who showed up at Tony and Laura’s door. Now everyone is left with the question: Who was that girl and where has she gone?

I thought this book was a fun read and enjoyed the mystery surrounding the characters and plot. Its multiple main characters and short chapters that jump back and forth, can initially make it somewhat hard to follow though. However, I would encourage you to keep reading as it does come together and will leave you wanting to see how it all ends. 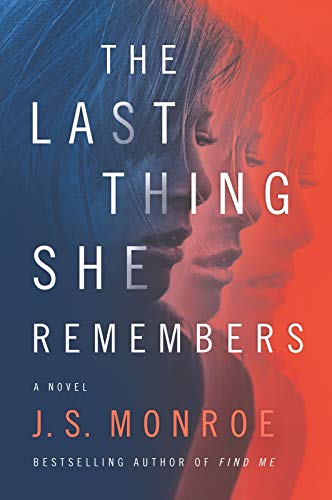