The Illustrated Child by Polly Crosby (Review by Kate Istead) 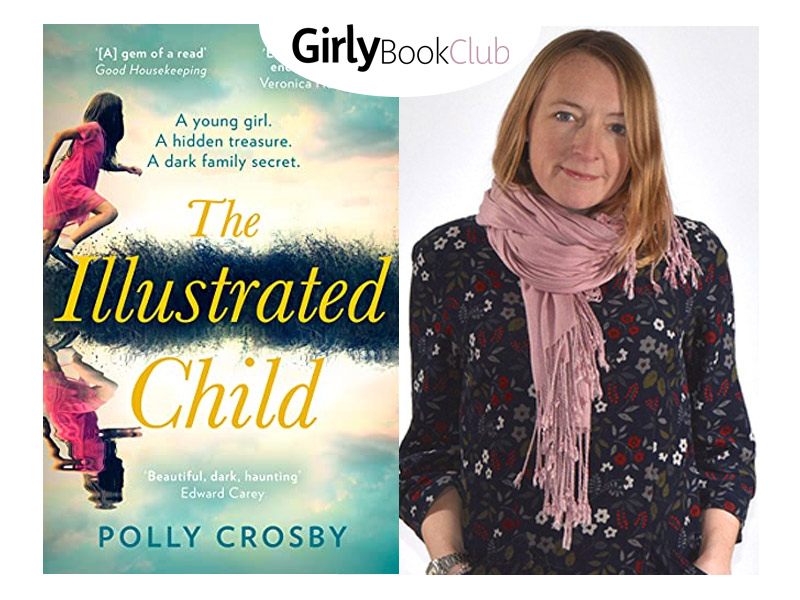 ‘The Illustrated Child,’ is about the stories families tell and how these both take shape differently depending on who the storyteller is and how they evolve as we age. Our two main characters, young Romilly and her father Tobias, have moved to the country but find themselves nevertheless in the spotlight when Tobias’ books, based on the likeness of Romilly, start to gain devoted attraction from a legion of fans convinced that the stories contain a secret treasure hunt. It is the constant attention of others that inspires Romilly as she ages to venture further from her home and her childhood innocence while seeking out the treasure for herself, frustrated that her likeness in the books remains forever the same age. As she gets closer to the truth, and her father farther from it, Romilly’s story becomes darker and leads her closer to a reveal that always was meant for her alone.

I thoroughly enjoyed reading the book, in the same way that I enjoy watching a melancholy coming of age movie – it had a realistically sad way of aging the tone of the writing as Romilly leaves her childhood behind and discovers a different perspective on her family’s story. Beautifully crafted with descriptive words that give as much life to this story as Tobias’ paintings do in the Romilly books, this novel is an evocative and evolving read. However, whilst the ‘The Illustrated Child’ itself captures the reader’s attention, the stories and imagery portrayed in the Romilly books are so personal and intimate to Romilly’s family, one wonders how likely it is that outsiders would have had any awareness of a mystery contained within. It’s never really explored what it is exactly that causes these fans to not only assume in the first place that there’s a treasure hunt laced within the books, but also one that is obvious enough to inspire them to actively seek the treasure out. And, since it was other people’s interest in the treasure hunt that sparked Romilly’s own, was there ever really enough there to truly guide her to the discovery she eventually makes? 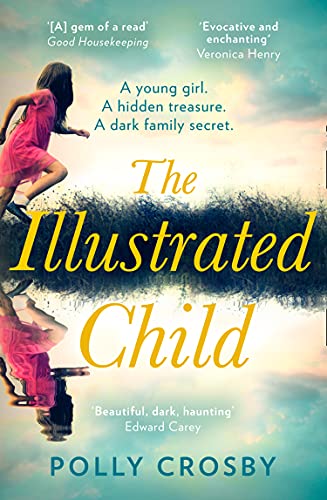