The Huntress by Kate Quinn (Review By Erin Woodward) 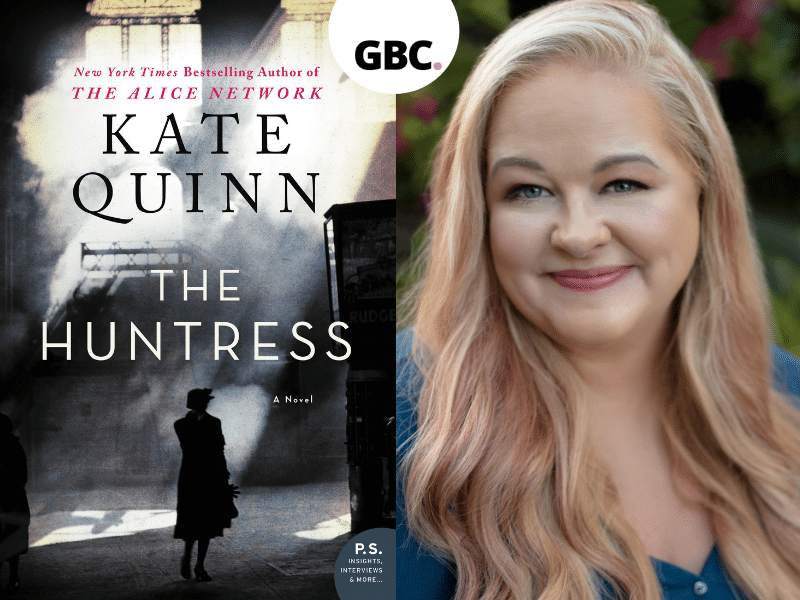 For those of you familiar with The Alice Network by Kate Quinn, you’ll know what a gifted storyteller Quinn is.

In her latest release, The Huntress, she weaves the stories of three very different individuals together with such finesse. Nina, a “Night Witch” which was an all-female night bombing regime that worked to defeat the Germans. Ian Graham, a former UK journalist turned Nazi Hunter post war and a 17-year-old girl, Jordan, living in Boston after World War II. They all have a connection to the Nazi murderess known only as “The Huntress” and as the story unfolds, it becomes clear that nothing is straightforward.

Throw in multiple points of view, unusual circumstances, dark seeded secrets and a very clever narrative and you have The Huntress. There has been a lot written about World War II and many historical novels based on it, but this is a new engaging witty perspective that will really appeal to not only fans of Quinn, but anyone who loves historical fiction.

I definitely recommend grabbing a copy! 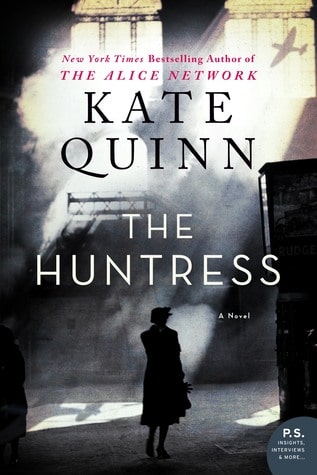