The Hunting Wives by May Cobb (Review by Caitlin Winkler) 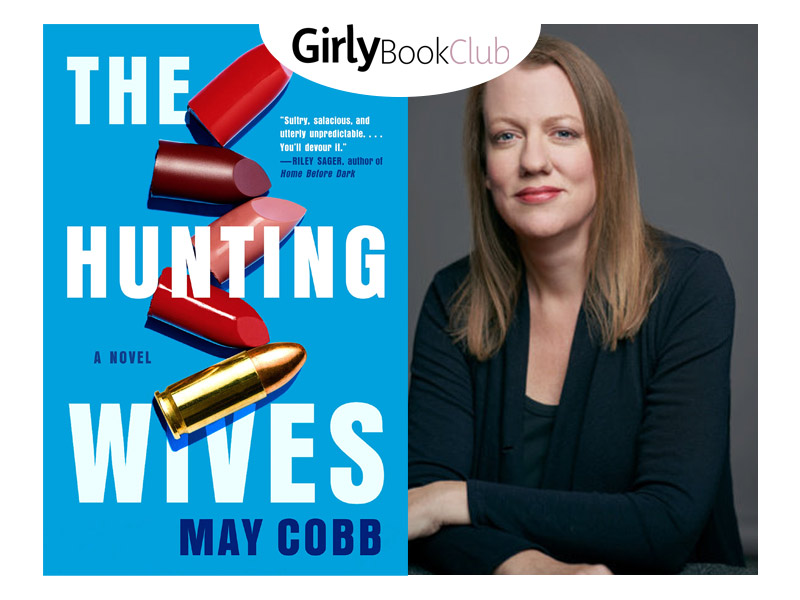 
I really liked the cover of this book! I know they say not to judge a book by its cover, but that’s much easier said than done, in my opinion. Between the bright blue and the lipstick/bullet details, it pulled me in immediately and I really wanted to find out about these wives and what they were hunting.

Sophie is looking to settle into a quiet day-to-day life in the suburbs of Texas with her husband and son after leaving a hectic job in Chicago. With a grand plan to start a lifestyle blog and spend time with her high school friend Erin, Sophie is ready to be everything her own mom wasn’t-stable, grounded, and reliable. Meeting Margot and the rest of “The Hunting Wives” certainly did not factor into that plan, but how can Sophie resist the allure? What follows completely upends any hope at peace and relaxation as Sophie finds herself thrust into this group of women and a murder investigation, both of which take her further from her family and her hopes for stability.

I really wanted to give this book a higher rating, but there was just something missing for me. One of the main issues that I had was with the main character, Sophie, as the sole narrator. I had a hard time really rooting for her character as she seemed so “wishy-washy” to me. I think it would have really improved the story if we had also heard from the POV of Margot, or Brad, or someone else. I understand this was likely for the sake of the mystery of the story, but she just wasn’t as engaging to me as a main character. Also, I found I was confused about the real mystery here-the beginning was a bit slow and then I kept waiting for some insane culmination at the end and, while I was surprised by the ending-don’t get me wrong, it just didn’t feel as “I need to know what is going to happen” for me. Overall, I did really enjoy this book it just wasn’t the “wow” I was expecting and looking for in a mystery such as this. 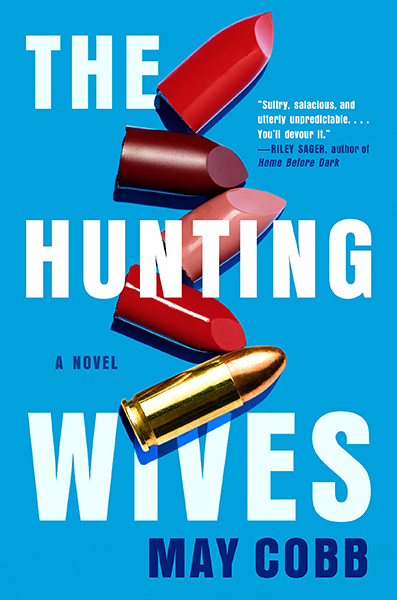