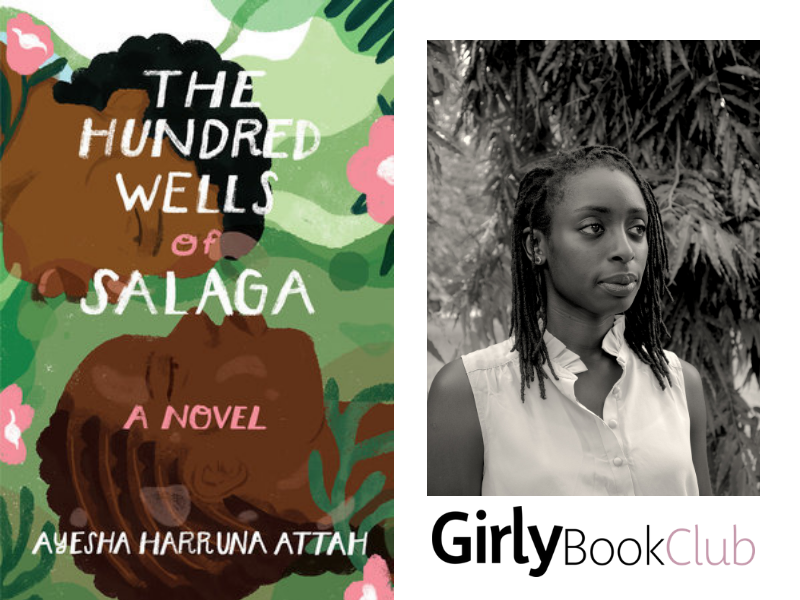 I can already say that this will probably be in my top reads of 2019. I have not read many stories that take place in precolonial Africa but the few that I have read like this one has captivated me.

This story follows two girls, Aminah and Wurche. Both girls are of different but similar backgrounds.  Aminah is raised around her mother, father, and his other wives. Her father goes missing and she does her best to keep her family going. Wurche is raised by her father and his family. Her mother has passed away and she never knew her. Wurche is of a royal family and is very outspoken. Both girls are strong-minded and determined. These traits are tested constantly throughout the story.  At the beginning of the story, you can tell that something is brewing in both of their close but separate worlds. During each of their separate journeys, the girls experience events that will test both of their beliefs and mindsets. Tragedy brings them together but not under the best circumstances. Although independent in their own ways, the girls must learn how to be codependent in order to survive. Attah’s writing style and descriptions of the culture, different religions, and lives of the girls bring the story to life.  Attah gives such powerful voices to her characters.

This novel is under 300 pages but packs such a punch. You’ll feel happiness, anger, sadness, and so many other emotions. The ending of this novel is so realistic and although it may not be the picture-perfect ending, it makes complete sense why Attah wrapped it up the way she did. She leaves you wanting more but at the same time satisfied.