The Heirloom Garden By Viola Shipman (Review by Kala Saxon) 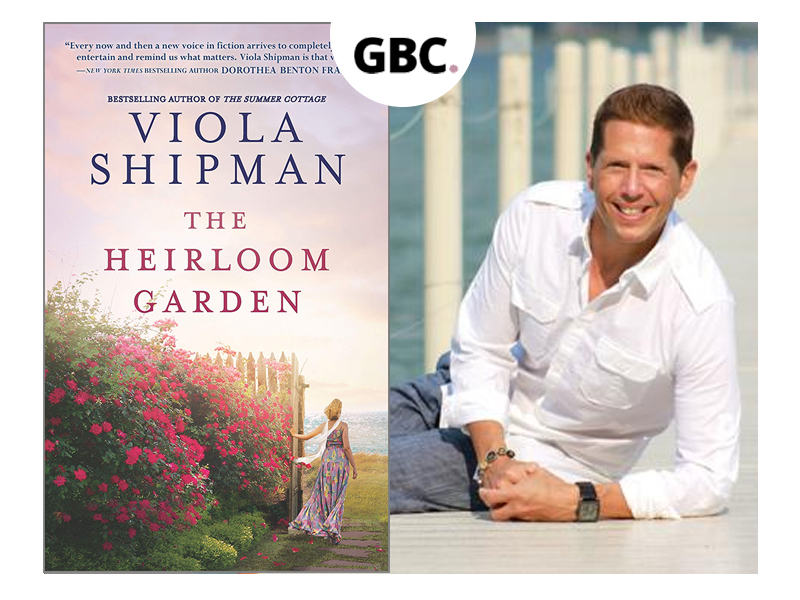 
War, past and present, help bring this story to life. Told from the voices of Iris, who is a World War 2 widow and Abby, who is a present military wife dealing with a husband who has PTSD after returning from the war in Iraq. Both women experience a pain that is hard to describe. Although Abby physically still has her husband, she has lost him mentally.

Iris’s grief is so raw even so many years after losing her family in such a short and tragic time period. Abby has to learn to cope for her family as well as carry it. From the outside, the women would seem to be the characters who would forge a bond, but I liked that the bond we normally see formed between women is actually formed between two unlikely characters.

Iris’s pain and grief is more understood and relatable to Cory, Abby’s husband who has returned home from the war in Iraq. He and Iris have both experienced the direct pain of war and find comfort in each other. Seeing them help each other heal and try to regain a sense of purpose in life was so touching.

This story shows how grief affects us – how it can stop a person from living and make it hard for them to even just exist.

Another aspect of the story and a common point between Iris and Abby is how women are viewed in the world. More specifically the workplace. Both women have to prove their worth even when times are the most difficult for them. And that means taking chances when the odds are stacked the highest against them.

This story is about perseverance, hopefulness, and how getting a second chance at living life is not an opportunity to miss. That although family can’t be replaced, it can be rebuilt with those you love and with those you least expect.. 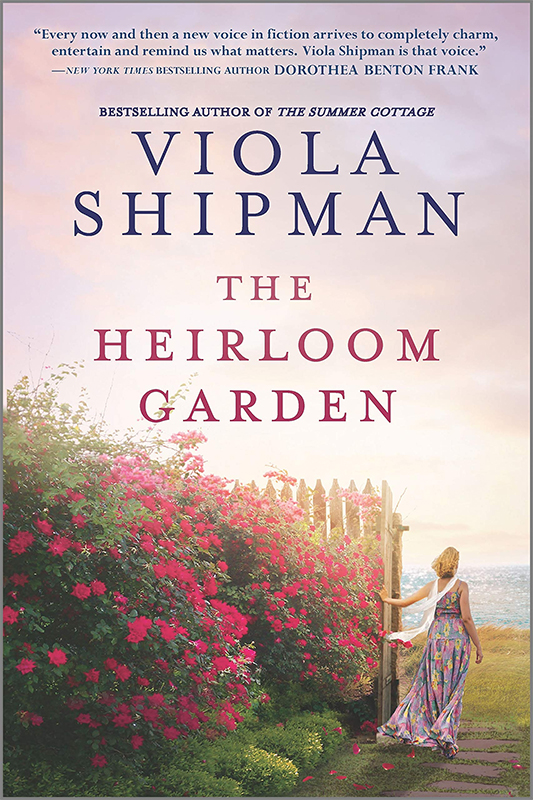