The Harbor by Katrine Engberg (Review by Amelia Bowes) 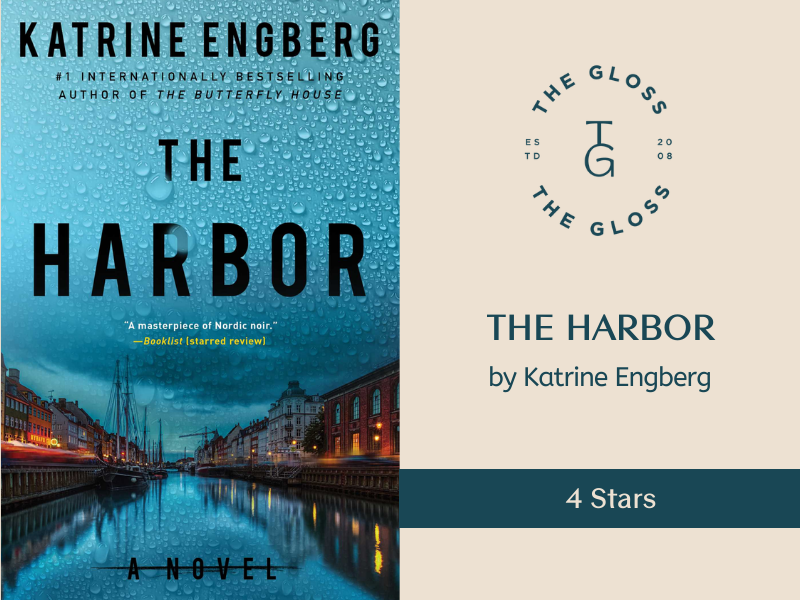 This is the third installment of Engberg’s series “Korner and Werner.” which follows detective duo Jeppe Korner and Annette Werner as they solve crimes in Copenhagen, Denmark. Oscar Dreyer-Hoff, a fifteen-year-old boy from a prominent family, has disappeared and left a cryptic note behind. Each day that passes without his return unveils a myriad of deceptions, hidden vices and unfathomable family secrets.

Although I haven’t read the other “Korner and Werner” books, the evenly split focus between the case and the detectives’ personal lives allows this one to work as a stand-alone story. Each clue and character offer a possible motive for Oscar’s disappearance, and I was kept guessing until the last few pages. The Scandinavian setting also offered a glimpse into a country I don’t know a lot about. In fact, I definitely want to visit Copenhagen in the future now that I’ve learned about some of its cityscapes and cultural attractions. The only real critique I have is that there are words missing in a lot of places, but this may be a translation issue since the book was originally written in Danish.

The Harbor is an ideal choice for mystery lovers. It moves along at a fast, intriguing pace, and Korner and Werner are both likeable characters with strong convictions and sympathetic flaws. I’m excited to dive into the rest of the series and join them on more investigations. 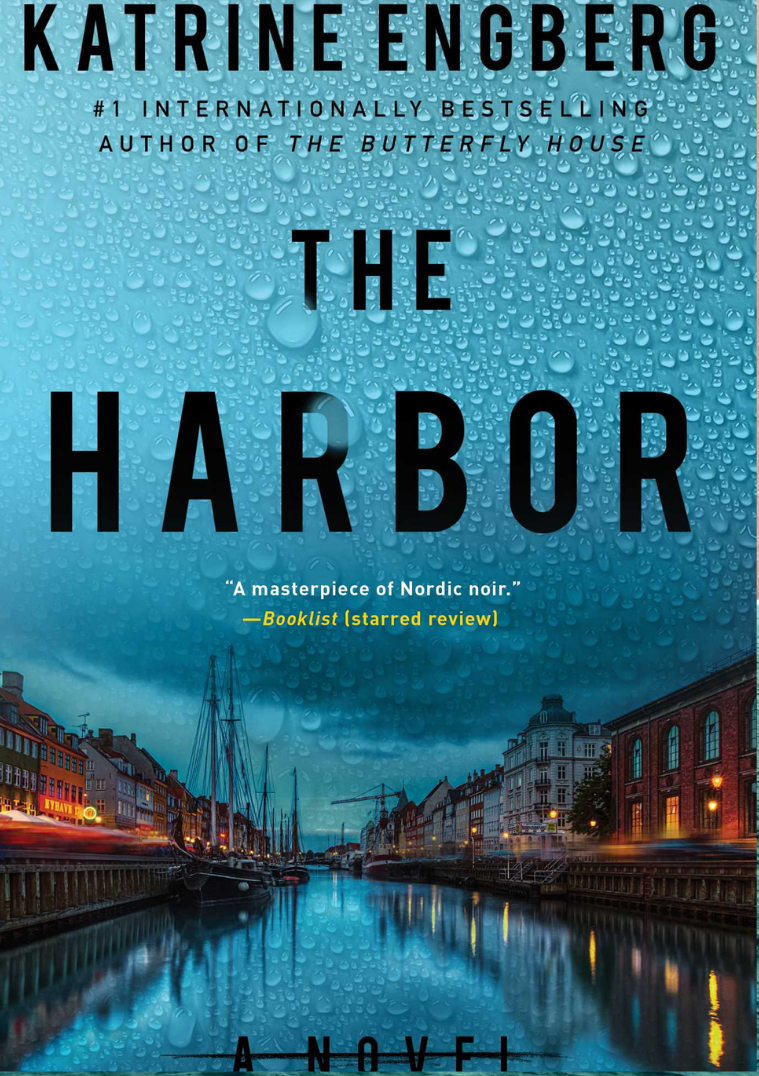