The Guilty Party by Mel McGrath (Review by Catherine Mongrain) 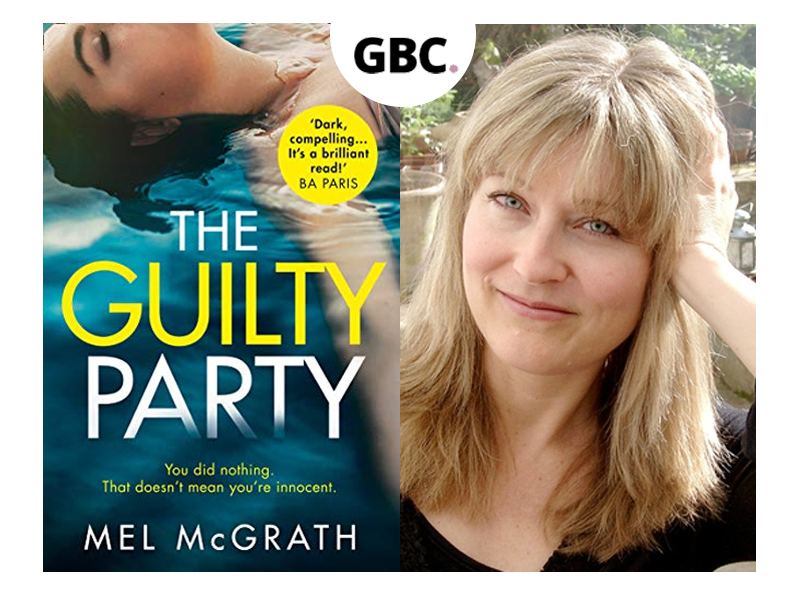 A compelling read, The Guilty Party pairs the mystery of a crime novel with the moral dilemma of what to do when seeing a stranger in trouble. It dives into 4 best friends’ decision not to intervene when faced with that choice. The story, alternatively told from the view point of each of the main characters also bounces from the night they witness a stranger in trouble and a weekend away reuniting them a couple weeks later. The non-linear storytelling can be slightly confusing at times, causing you to flip back and forth to confirm the order of events but in reality does a great job of slowly drip feeding you more and more key details of the story, keeping you interested. Slowly, all the characters’ reasoning and personalities develop and their stories intertwine. One character, Cass, comes out as the primary narrator and helps structure the novel. She stands as the group’s moral compass, but not without some failings herself.

Unlike regular thrillers where the entire purpose of the novel is finding out who has “done it” The Guilty Party focuses more on the moral implications of being a witness. Who is really responsible? Does seeing a crime and not helping/reporting it make you as guilty as the party who committed it? Are the reasons for the characters inaction justified? Usually having a witness to a crime means the culprit will be found or the mystery is solved. In this case, it’s just the beginning. The novel makes you think about how you would react in such a situation. What seems like such an easy question would make a great discussion and therefore would be a great choice for book club. Not often does a thriller keep you guessing on so many levels. 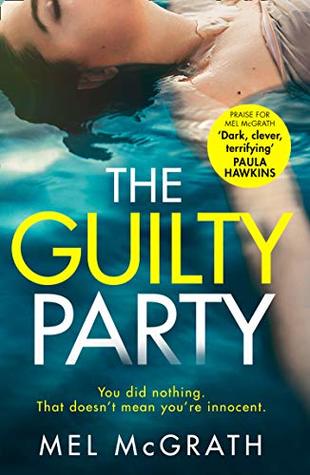