The Gown by Jennifer Robson (Review by Marie Nguyen) 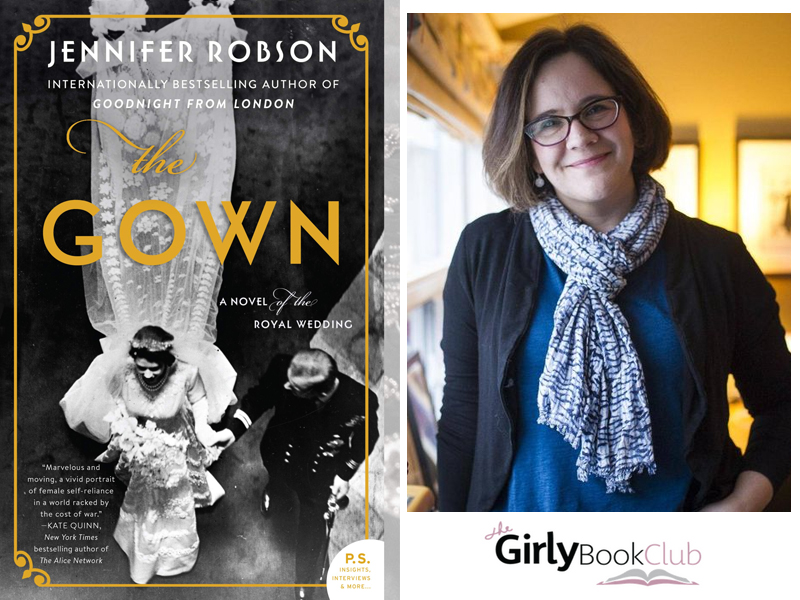 The perspective taken in The Gown was especially unique. Though the book is subtitled ‘A Novel of the Royal Wedding’ and the cover depicts the wedding of, now, Queen Elizabeth II, the story follows three perspectives – two embroiderers who worked on the dress, Ann Hughes and Miriam Dassin, in 1947 London and Heather Mackenzie in 2016 Toronto. Ann and Miriam were both employed by the famous designer, Norman Hartnell, following the conclusion of World War II. With Ann a working class girl having lost everyone in her family and Miriam a French Jewish immigrant who survived time in a Nazi concentration camp, it was an incredible opportunity to work on the royal wedding gown. When the story jumps to 2016, we follow Heather on her journey to solve the mystery of why her late grandmother passed down to her a set of embroidery that had an uncanny resemblance to the ones on Queen Elizabeth’s dress.

I am a huge fan of historical fiction, where some of the best are those that demonstrate an incredible amount of research done by the author. I was very impressed with Jennifer Robson’s detail and use of real-life events, locations, and descriptions to drive the progression of Ann, Miriam, and Heather’s stories. From the insights included at the end of the book, we also find out that Robson weaved in a first-hand account of someone who worked at Norman Hartnell into her characters and settings. As for the story itself, I really enjoyed how it centered on not only the effort put into the creation of the dress, but the strength of female friendships and the cultural implications and challenges of being a working woman in post-World War II London. The flow of the book was well-paced and I found myself turning page after page as the connection between the three women became clearer.