The Forbidden Place by Susanne Jansson (Review by Marie Nguyen) 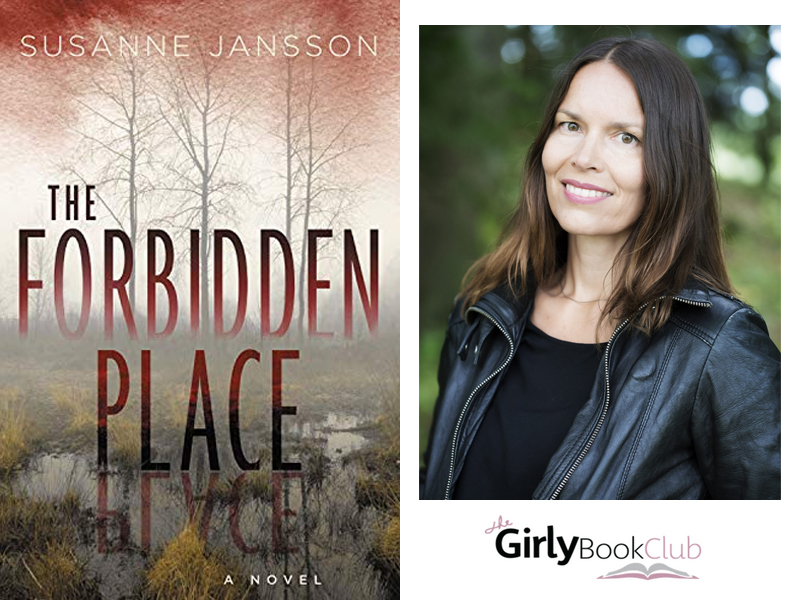 The Forbidden Place transports you to the peat bogs in northern Sweden, where Susanne Jansson introduces us to the ancient stories of the people in the area who left offerings and sacrifices to the gods. The book follows the points of view of two main characters – Nathalie, a biologist conducting research in the Mossmarken wetlands who has a unique personal connection to the bogs from her childhood, and Maya, a photographer and artist working with local law enforcement on various criminal cases. The mystery kicks off when Nathalie finds a man unconscious and injured in the bog with pockets full of kronor coins, replicating what was known to be a practice with the ancient human sacrifices.

Jansson has an interesting writing style and the descriptions of the bog and those that lived amongst it were incredibly vivid. Nature plays such a key role in setting the tone and I felt my emotions in reading the story move alongside the changes in environment; it was truly haunting in that sense. I also really enjoyed the history and connections to the past, especially as both Nathalie and Maya made discoveries in their journeys toward solving the cases. I felt though that the characters were a bit over-the-top or overly dramatic, which took away a bit from the heavily atmospheric storytelling. Maybe this is due to the translation of the book to English, but it was only slightly distracting to me overall. The suspense and mystery in solving several murders, seemingly connected and tied to history, were enough to keep me hooked and there are a few things that kept me wondering even after finishing.