The Florios of Sicily by Stefania Auci (Review by Madhura Mukhopadhyay) 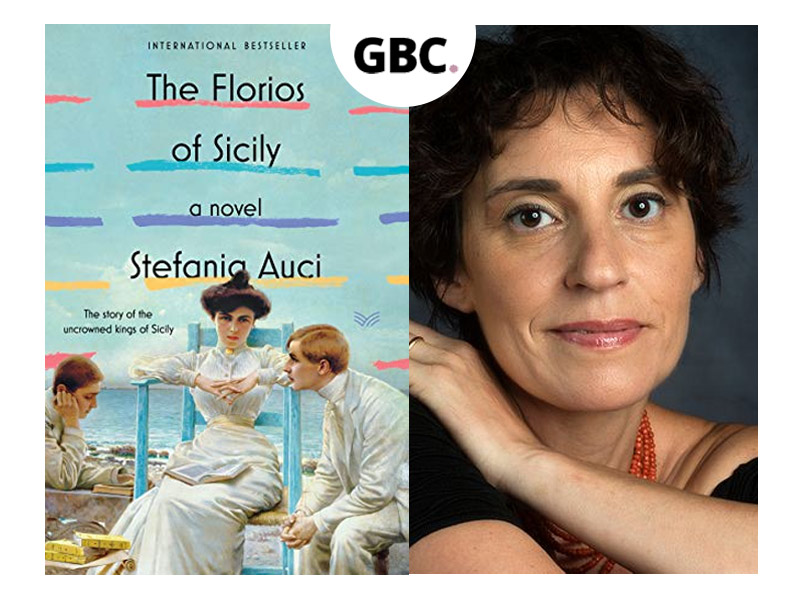 On the cusp on the nineteenth century, Paolo Florios moves to the city of Palermo with his family in search of better business opportunities. Along with his brother Ignazio, Paolo sets up a spice trade only to be snubbed by the local merchants. With patience and an uncanny acumen, over the course of the century, the Florios grow from mere shopkeepers into one of the most powerful merchant families in Italy.

In this book, author Stephanie Auci recounts the true tale of this family’s ascent from obscurity to near royalty. Now I love a good rise-from-the-ashes story. So, reading this book was intensely satisfying and I cheered for the Florios the entire way. The nineteenth century was a turbulent time in Italy. The end of the Napoleonic era saw Italy divided into many warring factions which were integrated over several decades. Surely, during this time the Florios family must have had to face these dynamic political currents. But it is here that the book is a bit of a letdown as for the most part Auci fails to integrate these unsettling changes across the nation.

The Florios of Sicily is written in snatches. The life of the Florios is described as vignettes in time which I felt was a very clever way to tell the story of three generations. However, this can occasionally be jarring as you lose the sense of time. You turn a page and the character who was a baby in the last chapter is suddenly a teenager.
Nonetheless, I was fascinated with this family and this era. Most of all, I loved the wonderment with which the people embraced ‘new’ machines and technologies as the Industrial Revolution finds its way to Italy. It was also incredibly interesting to read about the lives of the women in the nineteenth century where absolute obedience to father, then husband and finally son was the norm. So read the Florios of Sicily for an intimate look into the domestic lives of ordinary Italians in the 1800s while also learning about this captivating story of the rise of the Florios dynasty. 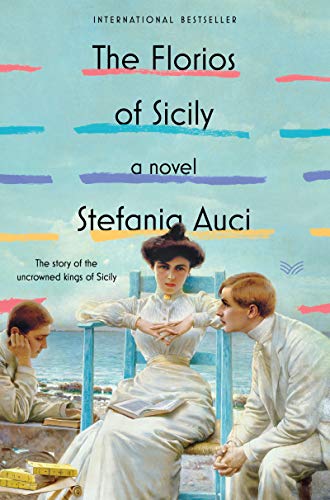