The Flight of Anja by Tamara Goranson (Review by Michaela Keegan) 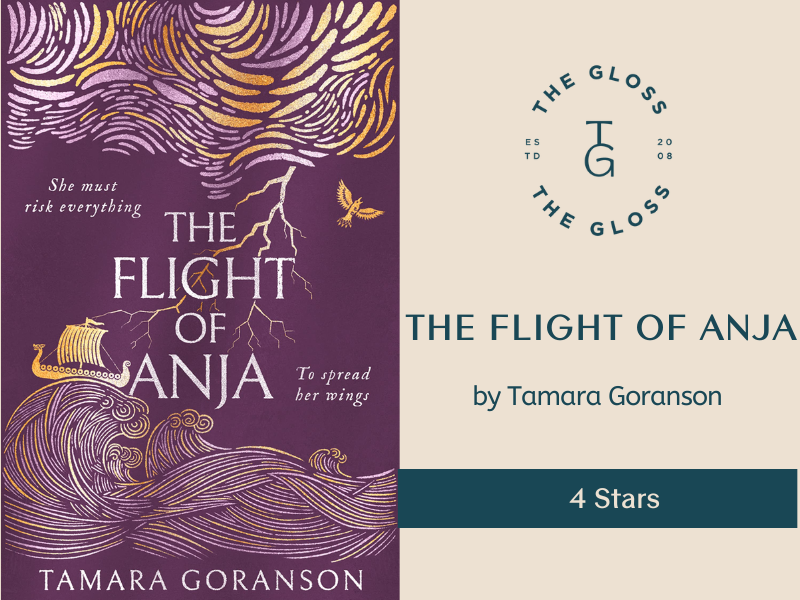 The second book in The Vinland Viking Saga, The Flight of Anja tells a story about a young woman finding herself in a time where women were subservient to their male counterparts. Anja Freydisdottir is the daughter of strong-willed Freydis Eiriksdottir, a Greenlander and Achak, a member of the Beothuk tribe. Although Anja doesn’t realize it because of Thorvard of Gardar’s (her adoptive father) manipulative ways. Anja must defy all gender norms of that era (1012 A.D.) and leave behind the life she’s always known to have a chance at a life unlike her female counterparts. While pursuing the life different from the one laid out for her, Anja finds out the truth about her family history and, ultimately finds herself.

I really enjoyed how Goranson portrayed the relationship between Anja and Freydis. She really highlights how mother-daughter relationships can be complex and strained instead of the eye-rolling ways the media sometimes portrays these types of relationships. It’s very relatable and realistic. I also loved the female empowerment angle she was going for. Especially when women were treated like garbage in those days. I love how Anja and Freydis take their power back from these misogynistic and abusive men.

I also love how in both novels, Goranson illuminates issues that are so relevant and need more understanding. In this novel, she focuses on PTSD (post-traumatic stress disorder) with Anja surviving very distressing situations and, thus having the tell tale signs of PTSD. Goranson who is also a clinical psychologist portrays this perfectly and with empathy.

I definitely recommend to those that are interested in reading this book read the first one, The Voyage of Freydis, so you understand Anja’s mother, Freydis and her incredible story. I recommend both novels to those that love Vikings, historical fiction and mythology. So, fill a horn of wine and let’s toast to a good read. 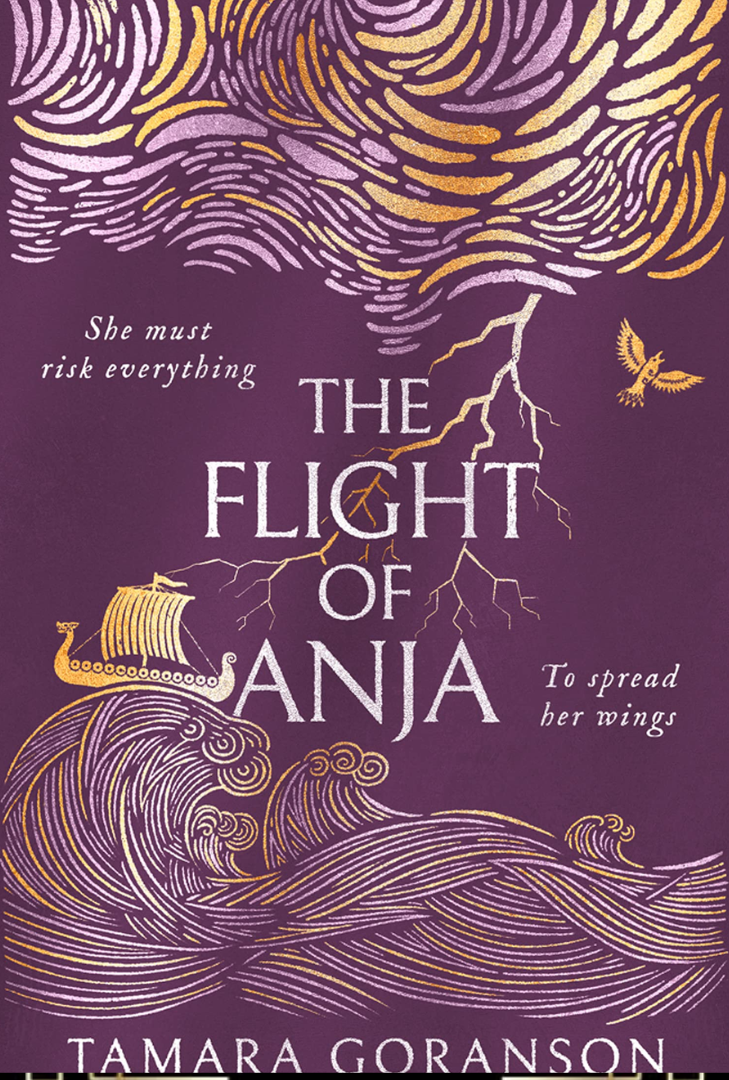