The Flight Girls By Noelle Salazar (Review by Kala Saxon) 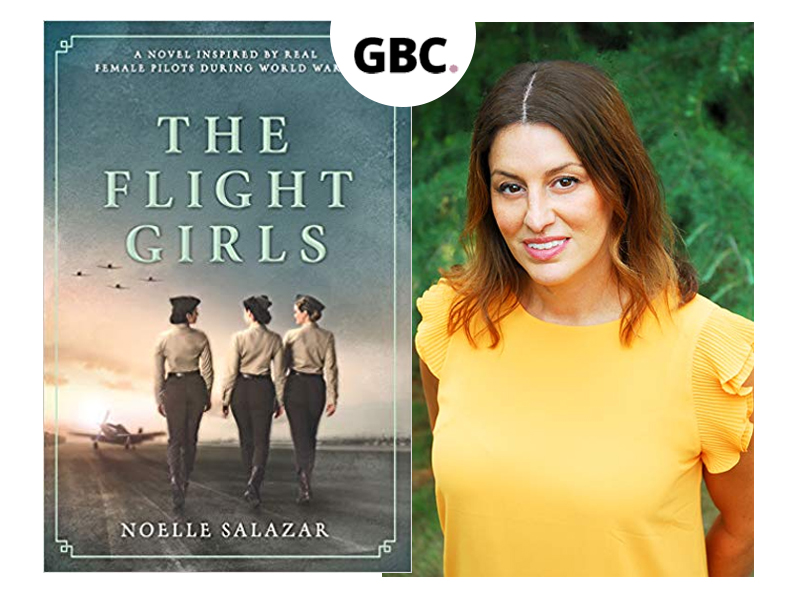 Audrey and her friends are in Hawaii during the second world war and although they know what’s going on, nothing prepares them for the bombing of Pearl Harbor. The devastation that they will witness and the loss that they will feel. At this time Audrey who had hopes of returning home, buying an old airfield and working out there in the sweet land of Texas. Now she must decide if she wants to further her time helping the US Army during this horrific time or just run home. During this time, a friendship has sparked between Audrey and Lieutenant James Hart. He has sparked something in her heart and soul that she has been fighting for so very long. She and James Hart correspondence back and forth. He is still encouraging about her airfield dream but is also real about what is happening on the war front.

When Audrey joins WASP, she forms another family with the girls there. They are all from different parts of life. As time draws on and the communication between Audrey and James becomes slower and slower. All the time Audrey is trying to focus on her training, Carter tries to win her heart. His biggest downfall is that he doesn’t support her dream of owning an airfield. And doesn’t understand her confidence about being alone. Then James is reported Missing in Action. After WASP is disbanded, Audrey is able to go back home. James is still missing, and Audrey has lost another close friend. She does what she can by focusing on her airfield. The one thing Audrey didn’t expect to follow her home was her love for James.

What I loved most about this story is that it didn’t go into great detail about the happenings of the war, but there were enough incidents to see how real it was for Audrey and those involved. Noelle Salazar draws you in mentally and emotionally. She takes you thru all the feels as she tells this story. My heart ached so bad for Audrey when she and her friends experienced Pearl Harbor. She touches on PTSD even if it is not directly named in the story. She doesn’t hold back when snatching a character from the story in the most realistic way. I was pleasantly surprised with how the story ended. I was not expecting love to be as important a factor as it was, but it didn’t take away from what the girls were doing for their country. And most of all it didn’t sway Audrey from what she really wanted. She never let anyone else’s discouraging words stop her from going after what she wanted. 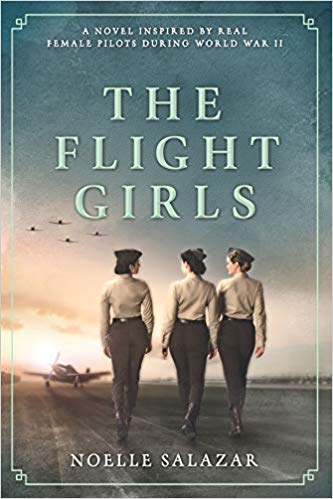