The Expectations by Alexander Tilney (Review by Emily Dontsos) 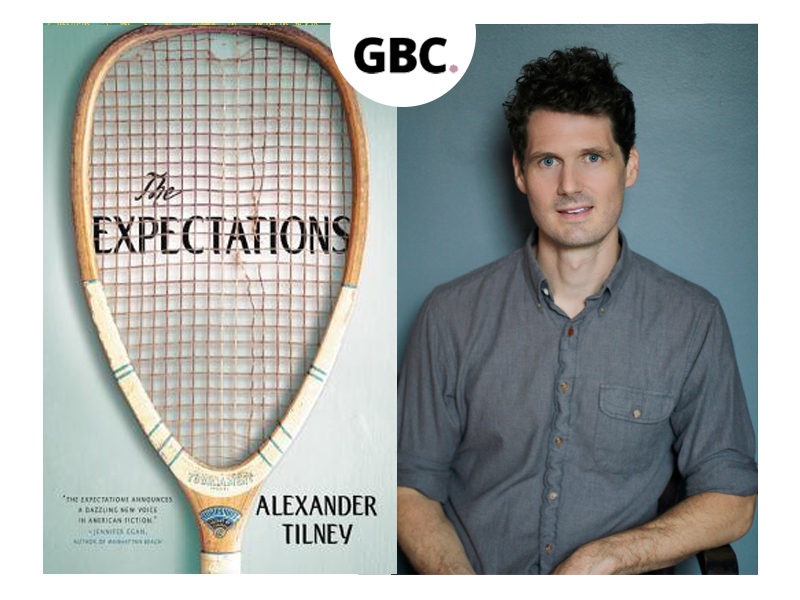 “The Expectations” is the first novel by Brooklyn-based Alexander Tilney. Following 14-year-old squash superstar Ben Weeks through his first year at a prestigious New England boarding school – the same one that has been attended by generations of Weeks men – this beautifully written debut manages to be both intriguing and irrelevant.

Tilney has been called a “dazzling new voice in American fiction.” And indeed, he has an extraordinary way with words. Diving deep into the heartbreak of expectation versus reality, hope that lingers on the precipice of despair and the tenuous friendships of 14-year-olds, Tilney’s creative mastery of language brings complex themes to life with ease and is a delight to read. Yet it’s the story itself that’s lacking: not much happens.

This book is about a rich 14-year-old kid who realizes the school he’s waited his whole life to attend isn’t quite what it’s cracked up to be – and, by the way, his family isn’t at rich as he thought, either. To be honest, as a reader living in a world that seems constantly on the edge of destruction, I found myself struggling to figure out why I was supposed to care about boarding school kids and their privilege. Maybe I missed the point or I’ve become overly cynical, but this feeling stayed with me throughout the entire novel – not my idea of a fulfilling reading experience.

While I get what Tilney was doing – digging into the darkest recesses of a young teenager’s mind as he embarks on what’s supposed to be the beginning of his blindingly promising future – as a story it’s just a bit boring and tone deaf.

Having said that, I do look forward to reading future works by Alexander Tilney. This is an author with serious talent who simply needs to find something more compelling to write about. When he does, I’ll be first in line at the bookstore 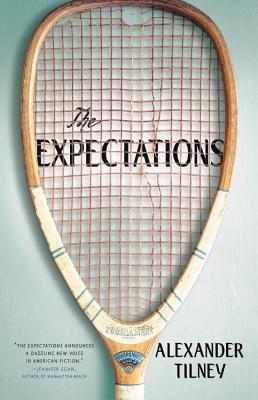