The Endless Beach by Jenny Colgan (Review by Jennifer Holmes) 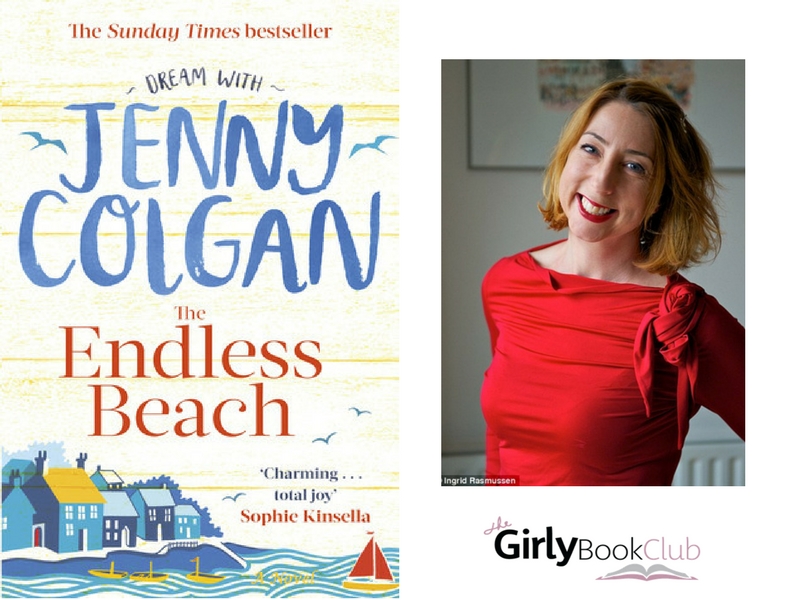 I am a big fan of Jenny Colgan’s books, and who wouldn’t be with titles like Little Street Bakery and Meet Me at the Cupcake Café?  My favorite book has always been The Bookshop on the Corner, and it’s the #1 book I recommend to friends.  So I was ecstatic to receive a copy of The Endless Beach!  I realized once I started reading the book, that this is actually part 2, the first book being The Café by the Sea.  Even though I had read the book before, I wanted the story fresh in my memory so I happily re-read it in one day!  I was quickly reminded how much I love the characters and the setting of the book, the Scottish Island of Mure. The main character Flora is a paralegal in London and is asked by her firm to go back to her hometown of Mure to help with a land developer who is opening a new restaurant, and the town is trying to stop him.  She hasn’t spoken to her family since she left quickly after her mother’s death, and she’s not eager to go back.  While she’s helping Colton to gain the trust from the locals, she’s repairing her relationship with her family, and realizing Mure is her home and where she belongs.  With help from her brother Fintan, they turn an empty little pink building into the Café By The Sea, where local produce, livestock, and baked goods can be sold.  This café brings in jobs and money for the locals and becomes a special spot for tourists.  Flora has always had a huge crush on her boss Joel, but she is nothing like the women he normally dates, and he’s never even noticed her, but when he comes to Mure to help out with the opening of The Rock, she’s hopeful this could be her chance for him to notice her, and see who she really is.

The Endless Beach picks up with the relationship slowly growing between Flora and Joel, and Flora making the decision to permanently move back to Mure. The café brings her much more joy than she had working long hours as a paralegal, and she is working on repairing her relationship with her brothers and father.  She’s able to spend more time with her niece, her best friend Lorna, and she enjoys working closely with her brother Fintan who makes his own cheese to sell at the café and the hotel.  The family Discover’s that Fintan is in love with the owner of The Rock, and they had no idea he favored men.  Flora becomes envious of her brother’s relationship, all the time they spend together, and the love they have for each other.  Her own boyfriend can’t seem to make time for her, and she can’t seem to figure out why he won’t talk to her about his past.

In this book, there will be a marriage, the return of long-lost relatives, and a terrible secret that will be revealed right at the end.  Both of these books are a reminder to me how much I love Jenny Colgan’s books.  The characters are always so special, people you’d want to be friends with, town’s you’d want to live in, and I definitely would like to have some of the jobs her characters have.  I have a feeling there will be a part 3 to this book, at least I hope so!