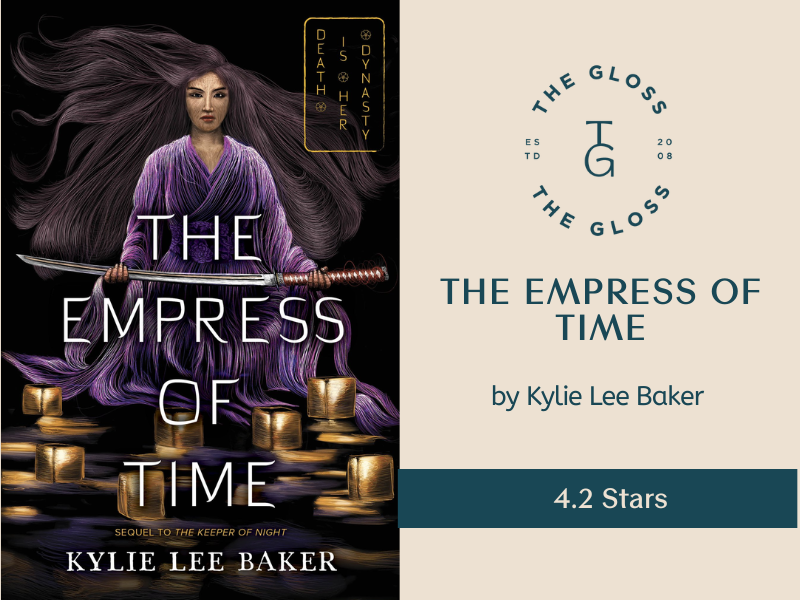 The Empress of Time is the exciting sequel to The Keeper of Night, but don’t let the fact that it’s a sequel deter you from reading this book as a stand-alone adventure. The author provides a great summary of the previous book’s events to get the reader caught up and ready to jump into the continuation of Ren’s journey.

Ren Scarborough is both a Reaper and a Shinigami, which is a death god in Japanese culture. Ren takes her position as a death goddess very seriously and will do anything to protect her title and her brother, Neven. With the help of the moon god, Tsukuyomi, Ren embarks on an odyssey to protect her title from Ivy, Britain’s death goddess, who is hell-bent on defeating Ren and ruling Japan’s underworld.

I like that this book can be read as a stand-alone story. I didn’t read The Keeper of Night, but the author provided enough backstory for me to understand the characters’ current predicament. I also like that the reader gets immersed in the world of Japanese gods and goddesses who walk amongst humans but have their own problems, too, like how to find peace with their siblings or understand why their parents push them away. Who knew gods were so much like us?

Even though most of the characters are gods, they are forthcoming about their needs and desires which makes them seem very relatable and human-like. You can understand where they’re coming from, even if their methods are a little less than moral sometimes. The author does a brilliant job of creating rich and intriguing characters who are as multidimensional as the rest of us.

Half riveting adventure, half learning how to find strength from within, The Empress of Time has it all: life, death, and finding love in unlikely places. An exciting read from start to finish. 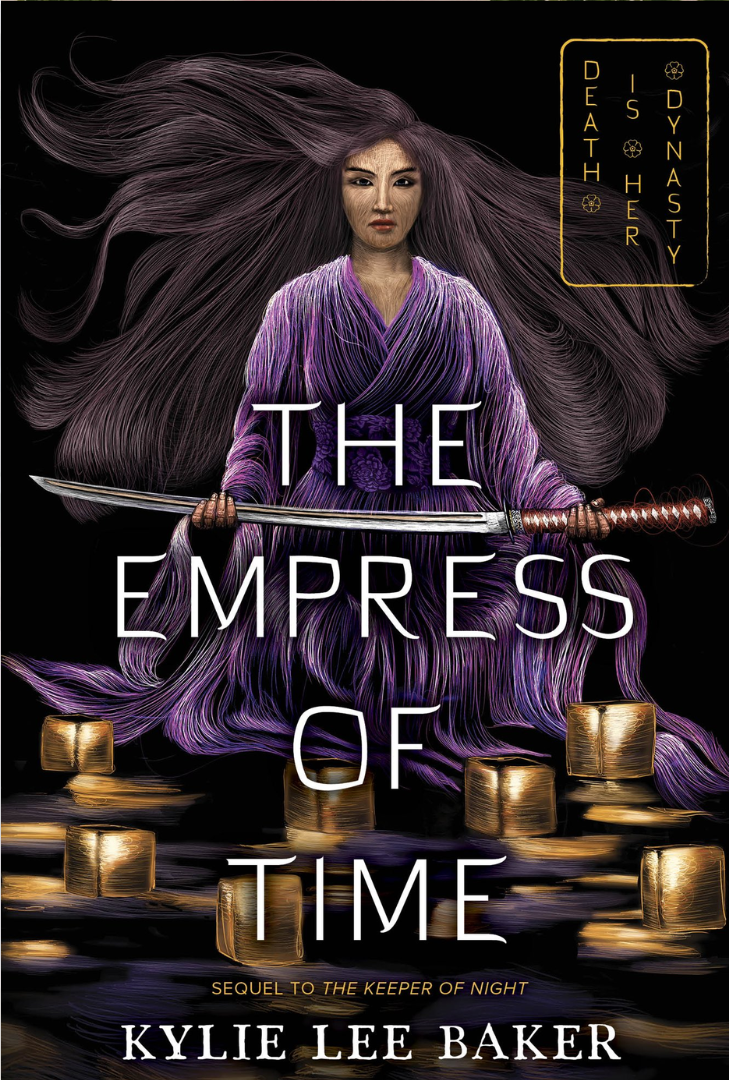