The Dutch House by Ann Patchett (Review by Emilie Streich) 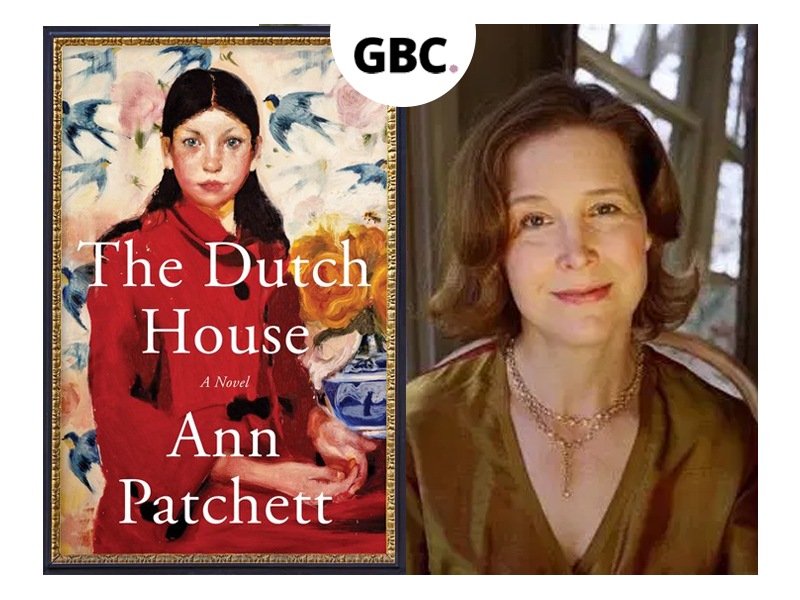 In her latest novel, Ann Patchett writes about the family of Cyril Conroy, a self-made real estate tycoon who uses his new wealth to buy an ostentatious mansion called the Dutch House for his young family. His wife Elna abandons her husband and two young children, Maeve and Danny, within a few years of settling into the house, for reasons then unknown. As in a fairy tale, Cyril quickly installs a new young wife and stepchildren into the home; when Cyril suddenly dies a few years later, the archetypal wicked stepmother banishes Danny, still a child, from his home. Maeve, now an adult, takes him in.

A bare-bones summary of the novel’s plot might imply a dramatic, explosive family saga, a new iteration of a familiar fable. What is realistic about the novel is how tedious and stagnant are the lives of Maeve and Danny with the loss of their family and their home. The two plod along in their lives, co-dependent in their relationship that resembles mother-son than sister-brother. Maeve takes a job in their hometown after college so she can be near Danny, and never leaves. Maeve’s involvement in Danny’s life causes frequent tension in his marriage. Whenever Danny visits Maeve, they instinctively park outside the Dutch House, waiting for signs of its usurping inhabitants. Their lives are stagnant and unremarkable.

The pace picks up at the end when (spoiler alert) Elna returns to her middle-aged children’s lives. Elna reveals that she had left her family and mansion (an impossible-to-ignore manifestation of her excessive wealth) to help the poor in India, eventually continuing this work back in the USA. Maeve makes a decision not to resent her mother for leaving, but to be grateful for her return; she compares Elna to male figures like Odysseus, who are celebrated in their straying from home. Maeve’s immediate integration of Elna into her life feels desperate. Yet when Danny (who was too young to ever remember her as a mother) decides later to truly accept and welcome her into his life, there is a sense that the Conroys are finally moving forward with their lives. 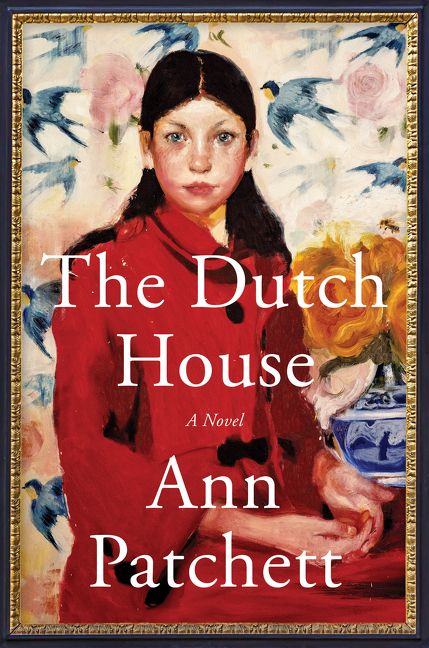