The Diamond Eye by Kate Quinn (Review by Caitlin Winkler) 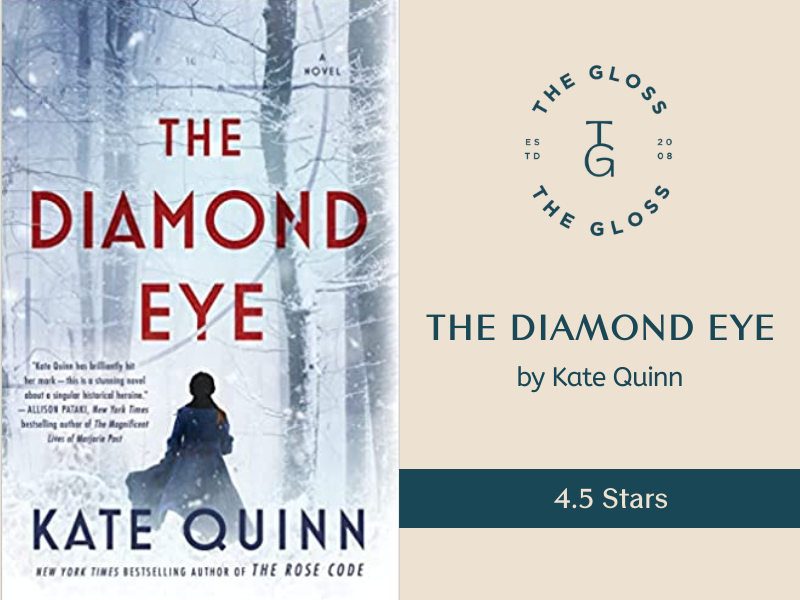 It is highly likely, if you are a fan of historical fiction-or just good literature in general-that you have heard of Kate Quinn. Odds are you have even read some of her previous work such as The Alice Network or The Rose Code. She is a master at taking a relatively unknown person, or event, in history and turning it into a truly captivating work of historical fiction. The Diamond Eye is no different.

Mila Pavlichenko is a young mother, student, and party comrade who is striving to finally have her husband agree to a divorce so she can move on to the next phase of her life. Knowing she must be both mother and father to her young son, she enrolls in a sharpshooting course to be able to afford protection if ever needed. Graduating with her marksmanship certificate, she is able to return to pursue her master’s and work towards her future as a historian. Once there, Mila sees Hitler and his army attack her home and immediately enlists. Becoming one of the best snipers in the Army, known as Lady Death, Mila suffers highs and lows ultimately leading to her going on a goodwill tour of the America’s to rouse support to create a second front. A friendship with the first lady, Eleanor Roosevelt, is a surprise to Mila but an even bigger surprise is learning that something sinister is afoot, and she may be the only one to stop it.

I found this to be such an interesting and engaging story for many reasons. The first, because while this is certainly not my first historical fiction novel about World War II, this is my first historical fiction novel about World War II from that part of the world and with a female sniper as the main character. Second, because it is based on a true historical figure who, to my knowledge, has not been widely known prior to this novel’s release. And finally, because it shines a light on women in war, specifically World War II as a soldier, which is rare. I highly recommend this novel, but you don’t need to hear that from me…just check out the author and you know it will be fantastic! 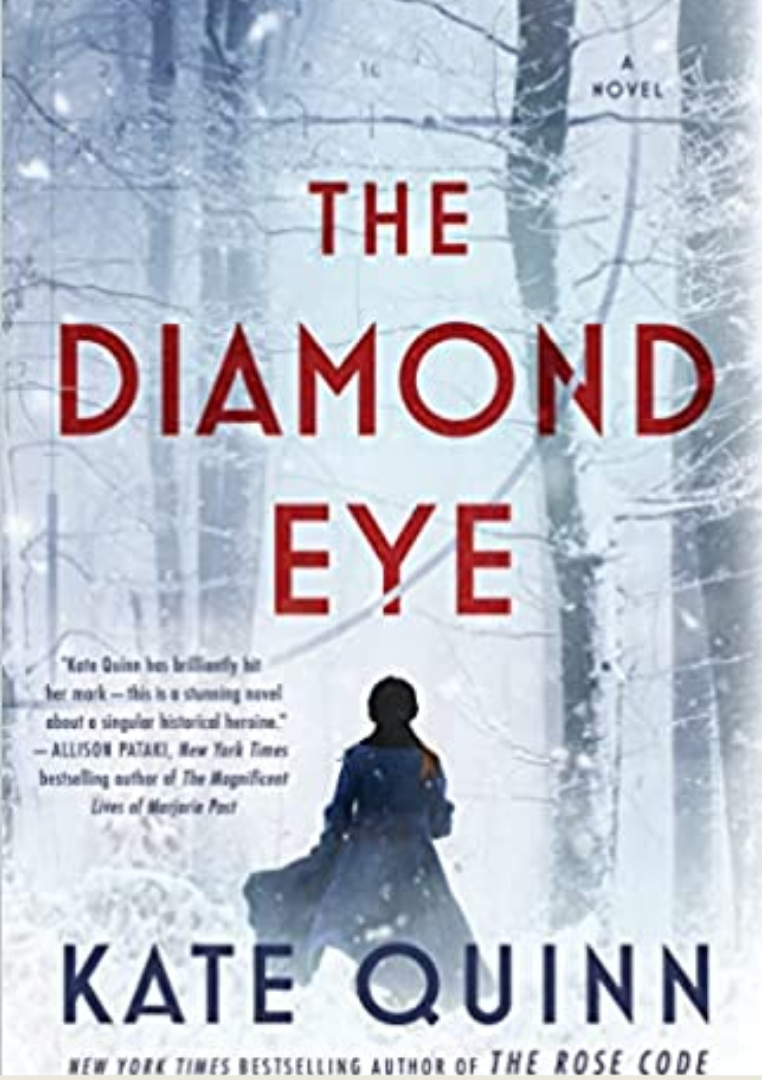