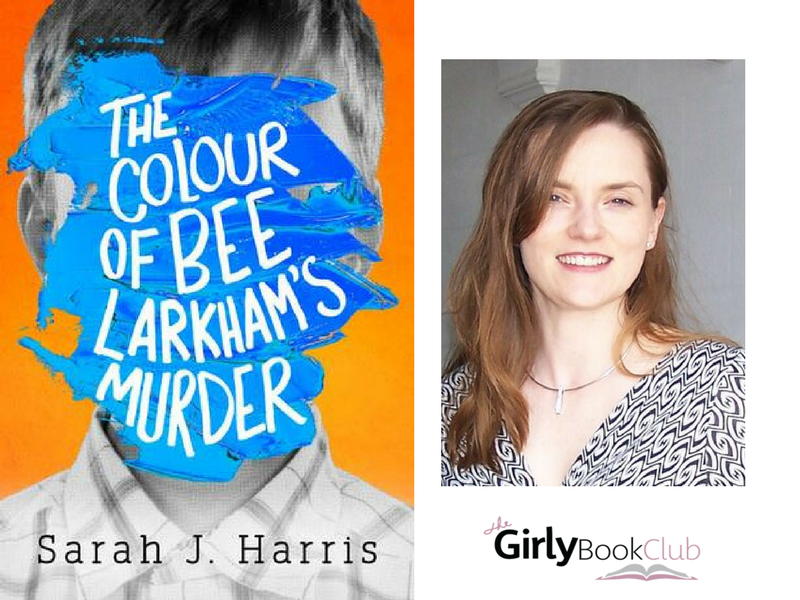 Jasper Wishart is a synesthete. This means that he has unified or mingled senses, and in Jasper’s case, he perceives sounds as colors. He has lived for thirteen years without his synesthesia presenting a major problem. But now he has played a critical role in the murder of a woman in his neighborhood. He wants to tell someone before it is too late, but his exceptionalities make it hard to communicate with a world that does not seem to understand him.

Harris’s novel, “The Color of Bee Larkham’s Murder” reads as a cacophony of color. It took some time to settle into the specific language used around color in this novel: muddy ocher, cobalt blue, custard yellow. However, once adjusted, I truly felt as though I was experiencing the story from Jasper’s unique perspective. Jasper also experiences a condition called “prosopagnosia,” or the inability to recognize faces. Nevertheless, the other characters in Harris’s story develop in profoundly rich ways, even if identified solely by the color of their voice. Further, the story develops in its pace to the point where I was flying through its final pages, desperate to know how it concluded.

Reading this book will open your eyes, and not just to the rare conditions that the author so expertly describes. Rather, I noticed that whenever I looked up from my reading, my coffee table was not black but crisp coal, my sofa was not beige but cappuccino and my wine was not red but, well, wine red. If a book can open my eyes in this way while simultaneously absorbing me into its plot, then it is definitely one that I would recommend… with flying colors.