The Collector’s Daughter By Gill Paul (Review by Stacie Kitchen) 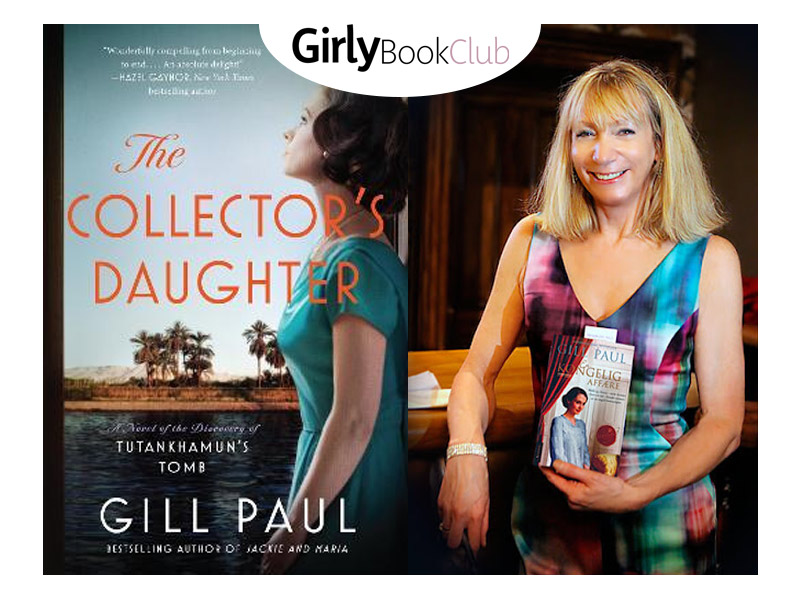 I am such an Egyptian history nerd, and LOVE any stories related to Egyptian archaeology and art. Howard Carter is my hero, and his discovery of Tutankhamen’s tomb ranks up there on my list of favorite things to read about. Gill Paul has written The Collector’s Daughter with a surprising perspective on Carter’s discovery of Tutankhamen’s tomb. Lady Evelyn Herbert is the daughter of the Earl of Carnarvon, who was the financier of the archaeological discovery. Evelyn (aka Eve) was one of the first people present when Tut’s tomb was opened in 1922, and the story is told from her perspective.

The novel progresses through two periods of Eve’s life and goes back and forth from her life during the discovery of Tut’s tomb, to her life 50 years later after suffering through various strokes. Eve in 1972 is hospitalized after just suffering through her 4th stroke. Her memory is spotty, and her husband, Brograve, is worried since Eve doesn’t even seem to recognize their daughter. Brograve is contacted by Dr. Ana Mansour, an archaeology professor for a university in Cairo, who would like to talk to Eve about her experience in witnessing the opening of Tut’s tomb. To Brograve’s surprise, Eve recounts in astonishing detail, the events surrounding the 1922 discovery. Hopefully she remembers herself enough to keep the secrets of uncovering the tomb under wraps…

The dialogue and character development were a bit lacking for me. Also a few of the climactic problems the characters faced were scooted over rather quickly. I enjoyed Eve’s upbeat personality, just wanted a little more depth from her and the story. However, I appreciated the back-and-forth perspectives of Eve and learning some more details of Lord Carnarvon and Howard Carter’s lives. The story was fast paced, and I found it to be an enjoyable read. In a world of WWII fiction, I found it refreshing to read a book centered around the Egyptian past. 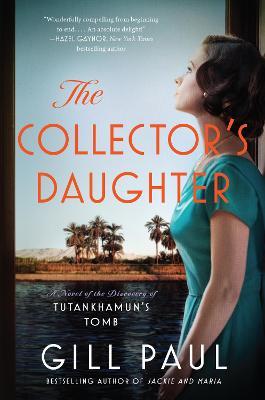