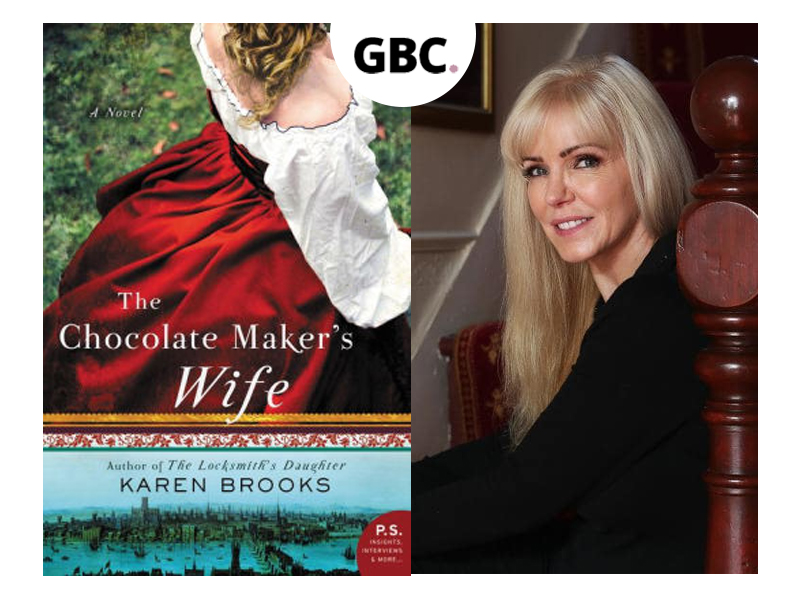 Rosamund has known nothing but a life that has been harsh from the beginning – she’s an illegitimate child with a mother who abandons her at birth and leaves her in the care of her grandmother. When her grandmother dies, her mother reappears just as suddenly as she disappeared and takes her “home” to a living nightmare. With an abusive father, overly “loving” step brothers and a nonchalant mother, Rosamund’s life couldn’t get much worse. However, an unexpected encounter with Sir Everard Blithman changes her life in an instant and she is sold into a marriage with him. Rosamund is torn between relief to escape her life and terror as she knows nothing of what’s to come.

Sir Everard is a wealthy man from London and whisks Rosamund to a life away from abuse and into luxury and power. His plans to open a chocolate house surround Rosamund with not only some of the most well connected men in London but also a new reputation and opportunity to make something of herself. Rosamund and the chocolate house quickly become one of the most popular places in London but as she discovers all the secrets to Sir Everard’s past and his plans for the future, she wonders if there was more than just “rescuing her” on his mind. With her future at stake, Rosamund must decide if she is willing to take risks and learn to trust people or if she may have to return to the life of poverty and abuse she came from.

It has been awhile since I’ve read a historical fiction book, so I was really excited to get the chance to read this book. It is long (over 500 pages) which was initially overwhelming for me, but it is very beautifully researched with amazing characters and a storyline that draws you in from the beginning. Watching Rosamund’s determination to defy both the stereotypes of the time period and her past, will leave you rooting for her success. Overall it was a great read and one I’d highly recommend to any historical fiction fans out there. 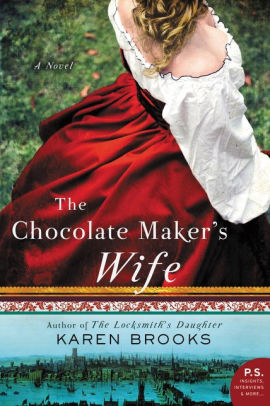