The Chestnut Man by Søren Sveistrup (Review by Marie Nguyen) 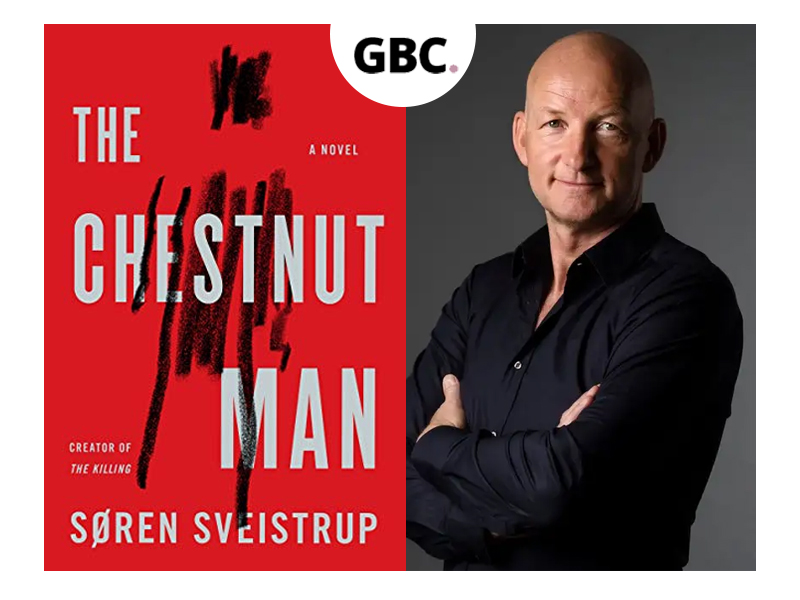 The Chestnut Man has definitely left me reeling, it’s a Scandinavian Noir novel that will stay with you for a while. Therefore, it should be disclaimed that if you don’t have the stomach for the typical darkness and gruesome crimes of this genre, you may want to avoid this book. Though it did eventually take me a bit longer to finish reading than usual, mostly due to taking breaks during particularly difficult parts, the story really gripped me.

The book focuses on two detectives, Hess and Thulin, trying to solve a string of seemingly related murders – each crime is left with a distinct mark, a “chestnut man”, a doll made of chestnuts and matchsticks. Not only are they trying to find and save potential victims from the killer, but they have the added complications of government and departmental politics to deal with. I won’t share too many other plot details, as much more would likely spoil the experience.

The writing and plotting were very smartly done and, although it’s a 400+ page book, the pacing was very fast. The chapters are very short, but I was often left on edge and ready to keep reading the next. The characters and relationships had depth and complexity. We not only get the main points of view from Hess and Thulin, but we get intriguing perspectives from the entire cast of characters, potential victims included. It’s best to start reading this book knowing very little, I found the twists and turns engaging in detail and I was constantly trying to figure out who the killer was – I had a few likely suspects, but I didn’t foresee how the connections and lives intertwined. I finished this book feeling surprised, yet oddly satisfied, and that is somewhat rare for me in the crime or thriller genre. 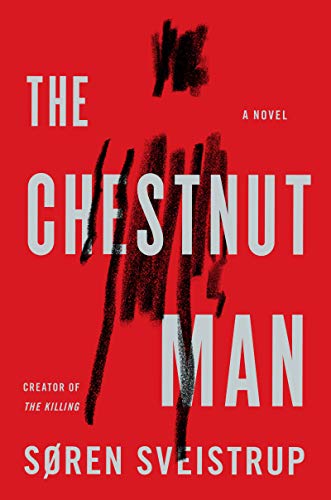