The Cartographers by Peng Shepherd (Review by Stacie Kitchen) 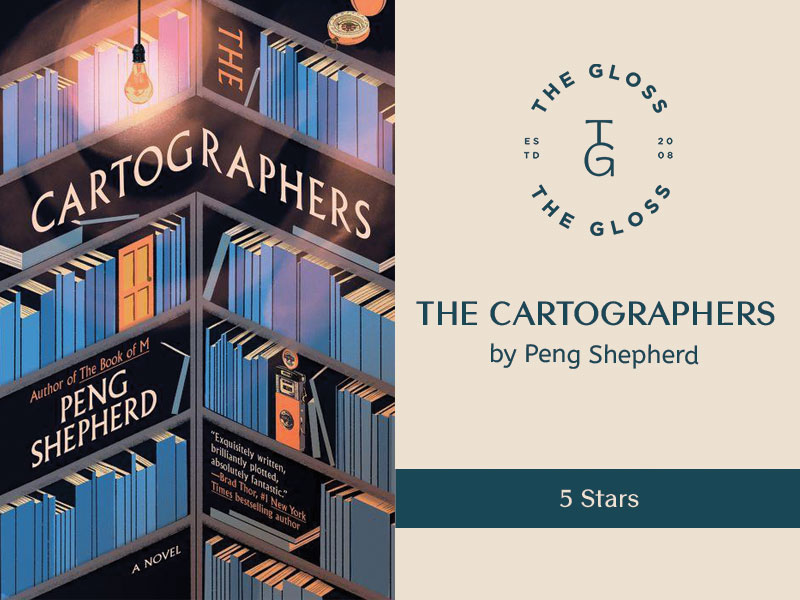 
It has been a while since I have been this excited while reading a book! The Cartographers is mystery, thriller, and fantasy all mixed into one solid novel. Like imagine if you mixed The Invisible Life of Addie LaRue, The Starless Sea, Piranesi, and The Ten Thousand Doors of January into one book. Peng Shepherd did a fantastic job of making the book exciting and unveiling the mystery bit by bit.

Nell Young has been around maps her entire life. Her mother, Tam, who passed when she was little, and her father, Daniel, were both cartographers. They spent their lives researching and creating maps and Nell followed in their footsteps. Nell hasn’t spoken to her father in years when she is informed that he has been found dead in his office in the New York Public Library. She finds an old gas station map hidden within his desk and tries to figure out what project her father was working on and how it led to his death.

Without giving took much away, this map is not an ordinary map. People (dangerous people) are looking for this very specific 1930 New York Highway gas station map. Nell needs to find out what makes this map so special, and why her father tried so hard to keep it a secret. Shepherd tells the story through young Tam and Daniel and their college cartographer friends, Nell’s ex, Felix, and Nell’s modern-day investigation. Usually when there are multiple viewpoints, I like one more than the rest; however, in this book I could not wait to read every single page. I never once felt like skipping to the next section or flipping ahead. The Cartographers is an adventure where you fall in love with the characters, their stories, and the setting. It will be one of those books that I wish I could read again for the first time and experience the magic more than once. 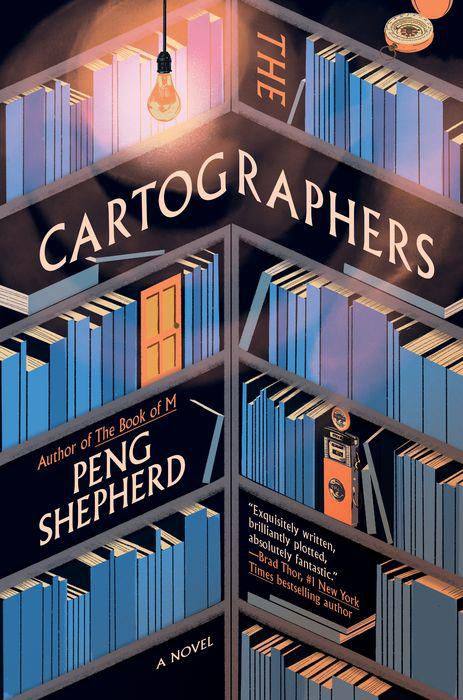