The Bright Beauty by Emily Cavanagh (Review by Taylor Bridgeforth) 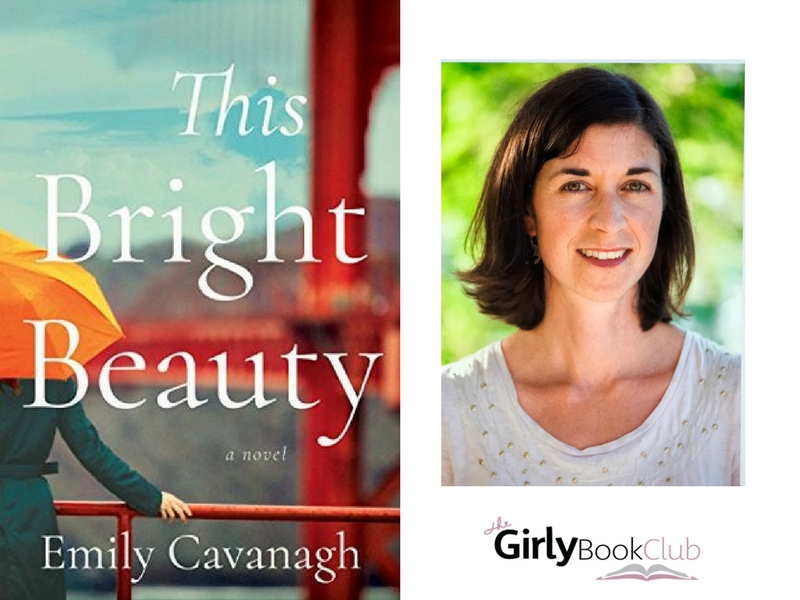 I was once told you never really know someone until after their death.

Franci knew there was something she wasn’t told about her mother’s death but she had no idea what her twin sister, Lottie, saw on that specific day.

The Bright Beauty, by Emily Cavanagh, starts with Franci getting a phone call that her sister, Lottie, was hit by a car. They live on opposite sides of the country, but Franci kicked herself into high gear to fly back to California from Boston leaving behind her husband and two daughters.

When arriving in California, Franci learns her manic and bipolar sister—who goes on and off her medications whenever she feels like it, has a five-month-old daughter. Franci, being a mother with no mental illness is concerned Lottie’s ‘being hit by a car’ was actually a suicide attempt. Lottie swears she loves her daughter Mia and is capable of being a good mother, but Franci can’t forget how Lottie cared for her own kids barely a year ago. DRAMA!

Franci and Lottie go back and forth about the care of Mia and Lottie, finally coming to the conclusion Lottie and Mia should move back to Boston with Franci’s family. Days before moving, everything is packed and the sisters have said a temporary goodbye to their father with Alzheimer’s; Lottie stopped taking her medications and on her way to ‘the Black’ pulling her under again. Before completely drowning, Lottie is fighting for the life she wants to have with Mia and her sister’s family. Fight or flight against an all-encompassing illness, Lottie…….

The Bright Beauty, by Emily Cavanagh, is available to buy or download now!