The Bridge by Enza Gandolfo (Review by Julia Bryan) 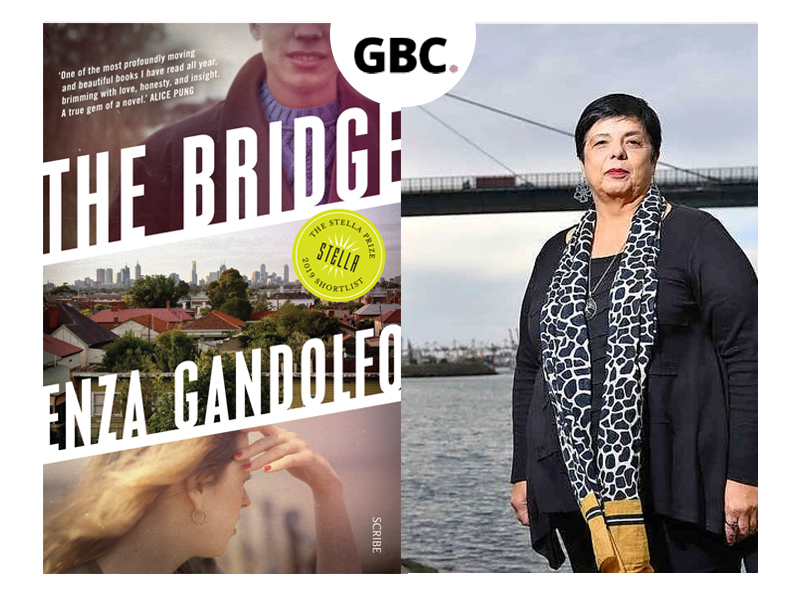 Just as a bridge will collapse from only a few missed connections, so too can a life collapse when connections are lost.

Enza Gandolfo’s “The Bridge” uses two intersecting stories to convey important messages about guilt and survival. A focal point of the story is the West Gate Bridge in Melbourne, Australia. In the 1970s this bridge collapsed while under construction, devastating a community.

We understand the impact of the bridge collapse through the eyes of Antonello, an Italian immigrant. His job as a rigger on the bridge made him feel part of his new country as he created new friends and began his life as a newlywed. After the bridge collapses, Antonello’s world also collapses as he struggles with survivor guilt, and allows this incident to dictate his relationships. These days, Antonello would have been treated for PTSD, but instead he suffered alone, trying his best to move forward.

The bridge is also featured in the story of Jo and Ashley, two childhood friends who grew up in the community shadowed by the bridge. The setting is 2009 and Jo and Ashley are growing up and facing the possibility that they will grow apart as they graduate high school and move on to the future. A devastating accident near the bridge stops all future plans for both girls. Jo struggles with survivor guilt and through this accident, Antonello (Ashley’s grandfather) realizes the impact his guilt had on his life and tries to make sure others don’t make the same mistakes he did.

I love it when I can sum up a book in one word. To me, that shows that the author had a theme in mind and did not stray from it, allowing a clear message to come across to the reader. I feel that the key word for “The Bridge” is collapse. As we see in the stories, and in so much of our own lives, a lack of diligence and effort leads to connections becoming tenuous, and eventually, lost connections turn to collapse.

One of my favourite quotes through the voice of Jo is, “Lots of people around here have spent their lives waking up to the bridge, with all the memories, with all the connections.”
Readers are sure to make a connection with “The Bridge.” 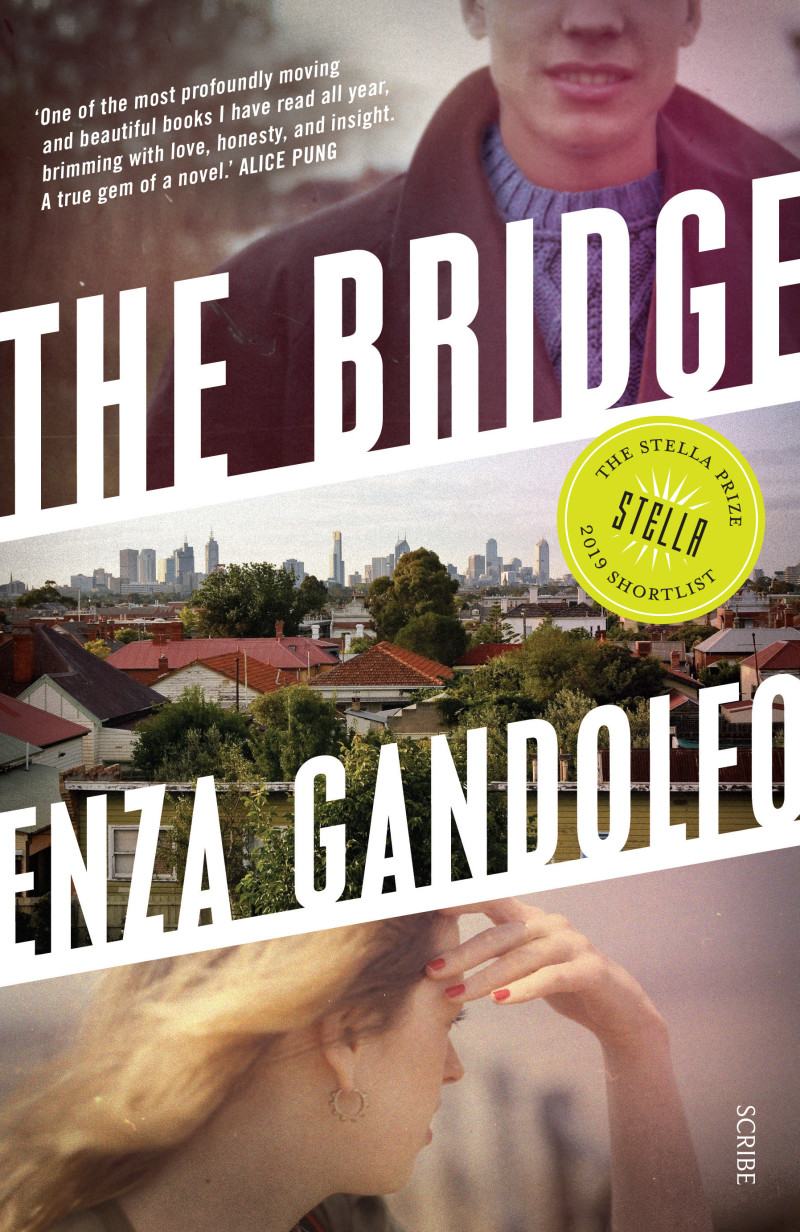