The Big Finish by Brooke Fossey (Review by Madhura Mukhopadhyay) 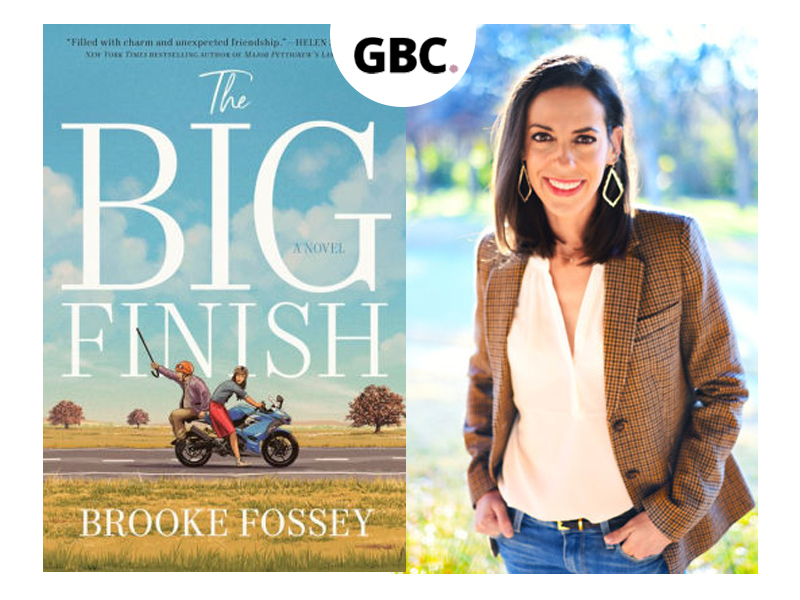 At eighty, Duffy Sinclair has finally figured out life. He must stay healthy, eat his food and keep his nose out of trouble if he wished to spend the rest of his days at the peaceful Centennial Assisted Living. All he has to do is stay out of the way of Centennial’s money-minded owner Sharon, who had a tendency to ship out disfavored residents to the festering Simmons Nursing Home. But Duffy’s best laid plans go awry, when one day a barefooted girl sporting a black eye and reeking of alcohol climbs into his room through the window. She claims to be Josie, his roommate Carl’s long-lost granddaughter. Suddenly, Duffy and his friends find themselves smack in the middle of trouble and on an adventure of a lifetime.

Brooke Fossey’s The Big Finish is a hilarious and heartwarming tribute to aging and living well. Both Duffy and Josie grapple with addiction and after an unholy amount of grumbling, Duffy tenderly takes Josie under his wing, willing to see her through the worst time of her life. My only reservation about the book was that I found it slow in the beginning and it took me quite a while before I really cared about any of the characters. Regardless, Fossey’s cast of characters are extremely believable, well-written and quite impossible not to love. In particular, I enjoyed the witty repartee between Carl and Duffy who never let go of an opportunity to rib each other, while the love and friendship between them remains palpable.

In this book, Fossey makes an important point about addiction. Addiction like any other disease is impossible to control without a community of strong, forgiving and understanding people. But ultimately the Big Finish is a beautifully rendered story about friendship. Bolstering Duffy and Josie’s shenanigans are a cast of lovable, odd people reminding us that it you’re never too young or too old to lean on your friends (sometimes literally) for help. 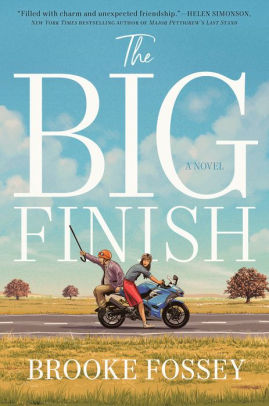