The Better Sister by Alafair Burke (Review by Lindsay Marsh) 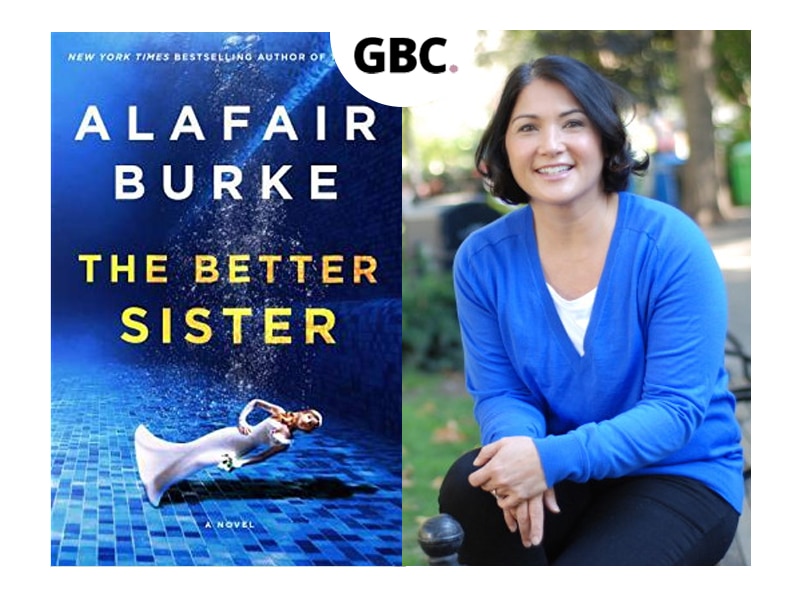 The Better Sister by Alafair Burke wants to be a thriller, but I don’t think it gets there. Chloe finds her husband dead in their summer home and the police think her step son did it. The premise for sure kept me on my toes, but there were so many moving parts that I don’t think I was invested as I could have been in the characters themselves.

Chloe’s sister, Nicky, was married to Adam first and they had a son, Ethan. But after they divorce, Adam gets full custody and ends up marrying Chloe. Chloe knows this is a betrayal, but she also believes that her son is better with his father. Nicky is portrayed to be a drunk, a drama queen, and an unreliable mother. But when we finally meet her, when she comes to live with Chloe during Ethan’s trial, she’s none of these things. This disconnect goes unnoticed by Chloe, who we know is an unreliable narrator, but the tension set up by Burke is only dealt with on the surface. I felt like we could have gone so much deeper with the sisters’ relationship, but their focus was placed elsewhere. The court case with Ethan was where all of the meat of the novel was placed. It’s how we get to know the real dynamic of the family, even if some of it isn’t 100% the truth. But because so much of their effort is placed on Ethan, there was little time for Nicky and Chloe to really reconcile with each other.

Chloe was also trying to figure out Adam’s last moments and his relationship with a client, Gentry, at the law firm he was working for. The scandal felt a bit underdeveloped and I couldn’t quite understand what they were doing to break the law. Though there was a particularly interesting moment in the end that came out of this side plot.

In the end, all of the pieces wove together in a very interesting ending. The plot was fast paced like a thriller should be, but I missed the emotional payoff that usually comes with it. 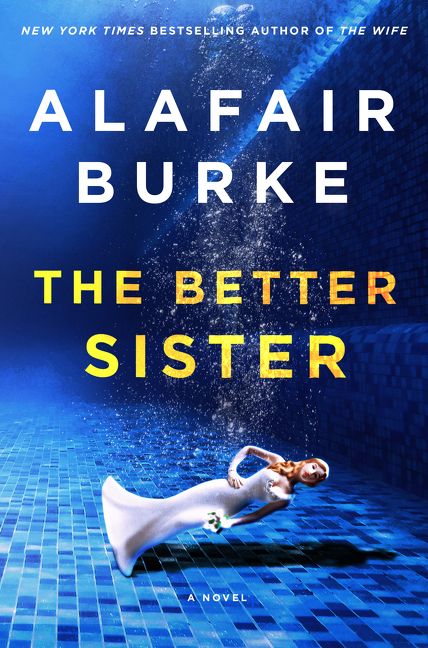