The Beginning of Everything by Kristen Ashley (Review by Frieda Venechuk) 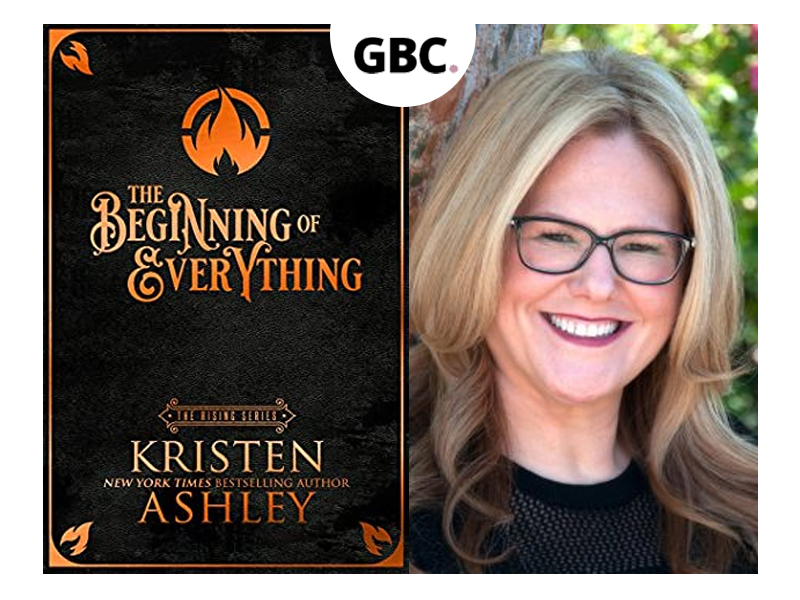 Before I begin this review, I want to alert readers that this is a graphic story, similar to Fifty Shades of Grey. Rape and sexual assault also occur throughout the book, starting in the first chapter.

After a graphic opening, I had my doubts about The Beginning of Everything. However, it soon became one of my favorite books. The book intertwines numerous storylines across a vast distance to form a complete picture of the continent Triton and the people of each region.

The catalyst for the story is that a monster, referred to as “the Beast,” has been dormant, but starts to be awoken. This creature was known for despair and destruction before being contained. The only hope of preventing this is an ancient prophecy; Triton’s four strongest warriors must wed its four most powerful witches. The book mainly follows the eight characters as they are introduced and interact with each other. The unions-to-be are complicated and unique. The story follows the challenges of building new allegiances and challenging past practices.

The Beginning of Everything is a unique take on a typical adventure story. The couples come from regions that have been at continuous war with each other. By forcing the regions to make matches, the book provides a narrative on how grudges can be passed down through generations, and the original issue is deeply buried. The story also addresses cultural differences. The varying culture across Triton has driven some of the conflicts. However, as the characters grow closer, what it means to be a certain nation blends together.

The story is wrought with strong female characters. Unfortunately, they are kept out of the war room. Battle planning and negotiations are left to the male characters, while the females are left to bathe and lounge. The witches still find ways to assist, but they have to leverage the men in their lives. When a fight arises, the men carry the women off to protect them. I am optimistic that the next book addresses female competence and allows our witches the power they deserve. 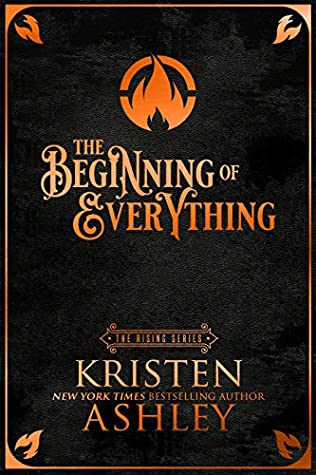