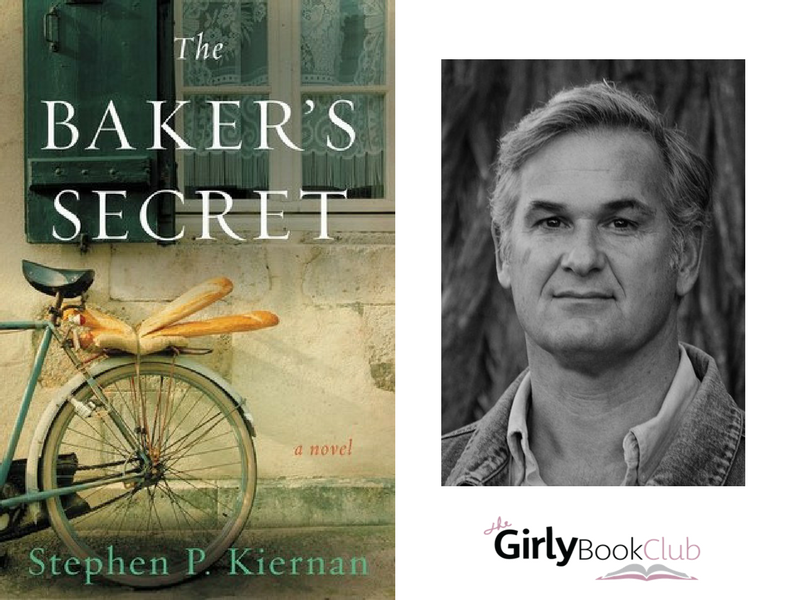 For a book whose main character’s refrain is “they will never come”, The Baker’s Secret is surprisingly filled with hope. The book begins on June 5, 1944, and most of us will remember from history class what occurred the very next day. As such, we readers know that liberation is coming for the town of Vergers. It can make it hard to swallow Emma’s constant hopelessness, but at the same time, we have the benefit of hindsight. We know what is coming, and she fervently believes that no one is coming to rescue them. Her purpose is to make it one more day. What makes it so interesting though, is that her total lack of hope and perseverance for just one more day is what fills others with their own fragile hope. Her extensive network, carefully balanced, enables the inhabitants of Vergers to hold on through every tragedy and as conditions worsen. At the same time, her staunch disbelief that anyone will come for them makes her humbling on D-Day that much more powerful.

“Here they died, and up the beach, they were still dying, in flocks and willingly for the idea that she, Emma herself, and her friends and family and neighbors, ought to live in freedom.”

The author does a magnificent job of painting a picture of life under the occupying army. It’s almost too easy to see yourself in that situation, dealing with an illogical and unforgiving captor. The hate for the Germans blooms in the reader as they are witness to the same horrors that Emma is. Readers feel the despair of the villagers and internally plead with them to hold on just a little longer. And finally, when the tides turn, the reader feels the first measures of relief with the villagers.

“Long after you and I are gone, the child who was born into this broken world will be our messenger to the future.”

That particular line doesn’t occur until the last third of the book, but it resonates. Seeing all that the people of Vergers go through, you want to hear that child’s message, to shout it from the rooftops and spread the word. You want to ensure that such a tragic history is never repeated.

Although I wish there had been more closure in the end of the story — namely I would have liked to see the definite outcomes of certain characters — this is an amazingly beautiful story of the triumph of strong people who kept holding on, waiting for help to come.Is it a good future GBC pick? Definitely. I feel like this is a title that belongs on everyone’s “to be read” list.