The Antidote For Everything by Kimmery Martin (Review by Jenna McCord) 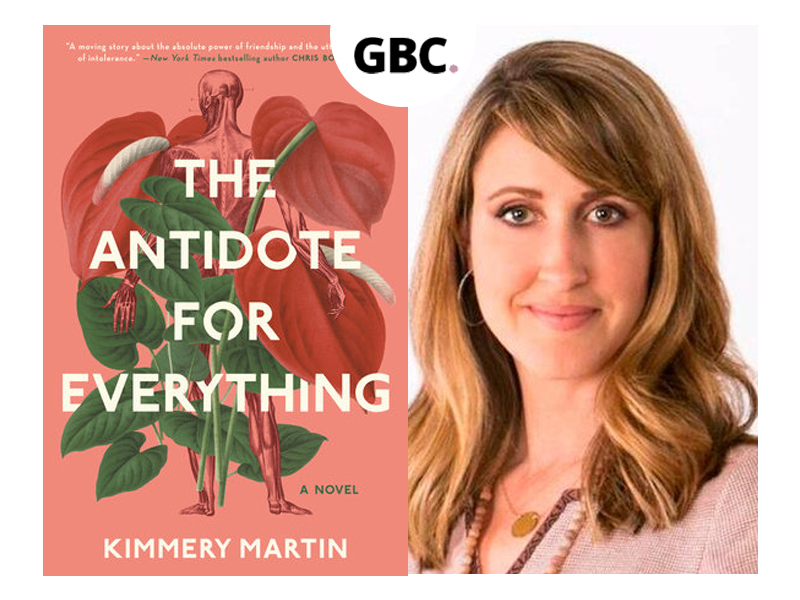 The Antidote For Everything is Kimmery Martin’s sophomore novel and a standalone story, although it does feature cameos of characters from her first book, Queen of Hearts. The protagonist, Georgia Brown, is a female urologist, something that has put a bit of a damper on her romantic prospects, as it seems a lot of men aren’t keen on dating a woman who handles penises as part of her profession. But Georgia’s life has no shortage of love between her dog, Dobby, and her best friend/colleague, Jonah Tsukada. Georgia and Jonah find themselves embroiled in a huge scandal when they push back against a hospital administrators’ instructions to stop treating transgender patients. Jonah is openly gay and particularly outspoken about his objections to the new hospital policy, and they are quick to make an example of him by firing him. Georgia still refuses to back down, holding her principles and her friendship with Jonah over her own job security.

The subject matter is extremely timely and I admire the author’s attempt to bring attention to a type of discrimination that unfortunately remains legal in a many contexts. That being said, I think one of the main things holding me back from giving this a higher rating is that I often felt that the story could have been better told from Jonah’s point of view. Georgia’s perspective feels somewhat peripheral to the main events at times, and is cluttered with a romance sub-plot that felt underdeveloped and had little to add to the story. Georgia meets a man on a plane when he has a medical emergency mid-flight, and the two hit it off a bit too quickly to be convincing. Perhaps if this role were filled by an already-established romantic partner instead of a budding romance, the story structure would have felt smoother, but even then, I’m not sure the romance aspect could have justified taking up space in the novel that could have otherwise been spent better developing Jonah as a character and fleshing out his experience.

While this is a work of fiction, the author says that the inspiration for this novel came from true events. Hopefully this novel will shed light on the way discrimination works in our society and the way the concept of religious freedom can sometimes be exploited to deny others their rights. The hospital policy in this book is nominally rooted in Christian values, but leaves people without life-saving medical care. 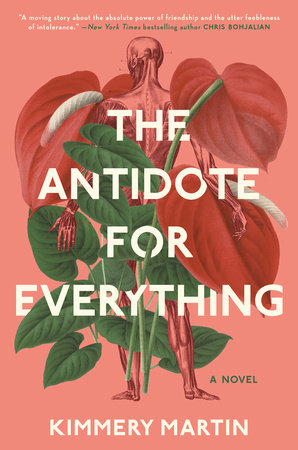