The American Adventuress by C.W. Gortner (Review by Emily Evan) 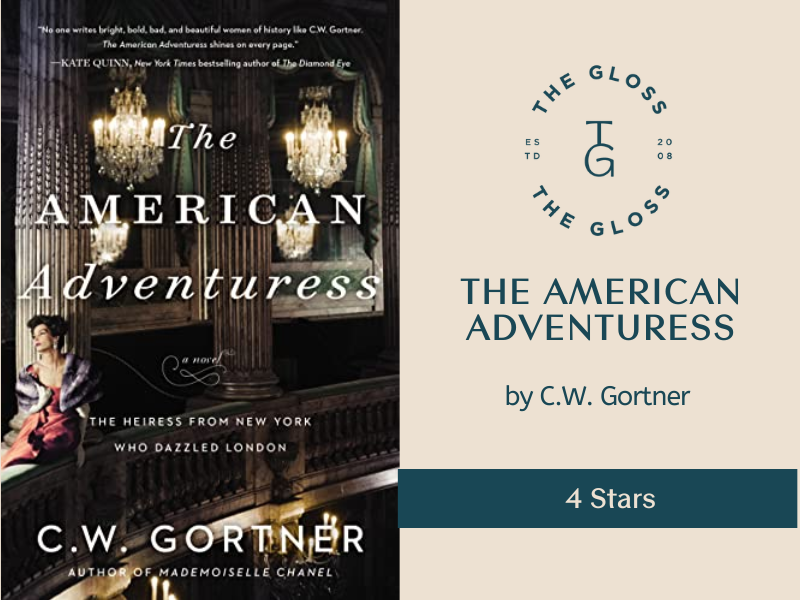 The American Adventuress tells the fictionalized story of Jennie Jerome, an heiress from New York, who leaves the judgment of a society who won’t accept her family behind to lead a life of adventure in France and England. Jennie Jerome is an imperfect woman, plagued by scandal and frustrated by the expectations of women at the time, but she doesn’t let this keep her from following her heart, pursuing her passions, and stepping out of the stereotypical role of a woman in her position. While she is known for being the mother of Winston Churchill, she lives her life as her whole self, not to be defined by her relationship to a man.

During a time when women’s rights are still being threatened by a patriarchal society, it was refreshing to read a story of a woman who isn’t afraid to share her opinions, marry for love, and do what she thinks is right, despite the barriers imposed upon her by a society in which maintaining image and tradition are of utmost importance. Jennie wasn’t afraid to own her mistakes and fight for what she wanted, and inheriting this headstrong nature undoubtedly benefited her eldest son Winston as he pursued a career in politics. He also benefited from her advice, which she freely gave, and her notes on his speeches.

One of Jennie’s quotes in the book is that “life is not always what one wants it to be, but to make the best of it as it is, is the only way to be happy.” This sums up Jennie as we know her throughout the book – a realist that is dealt some difficult blows in life, but someone who draws on her strength to navigate these challenges and turn things around for the better. As a historical fiction fan, I found this to be a very compelling story of a woman overshadowed by the political successes of her son, but impactful, nonetheless. 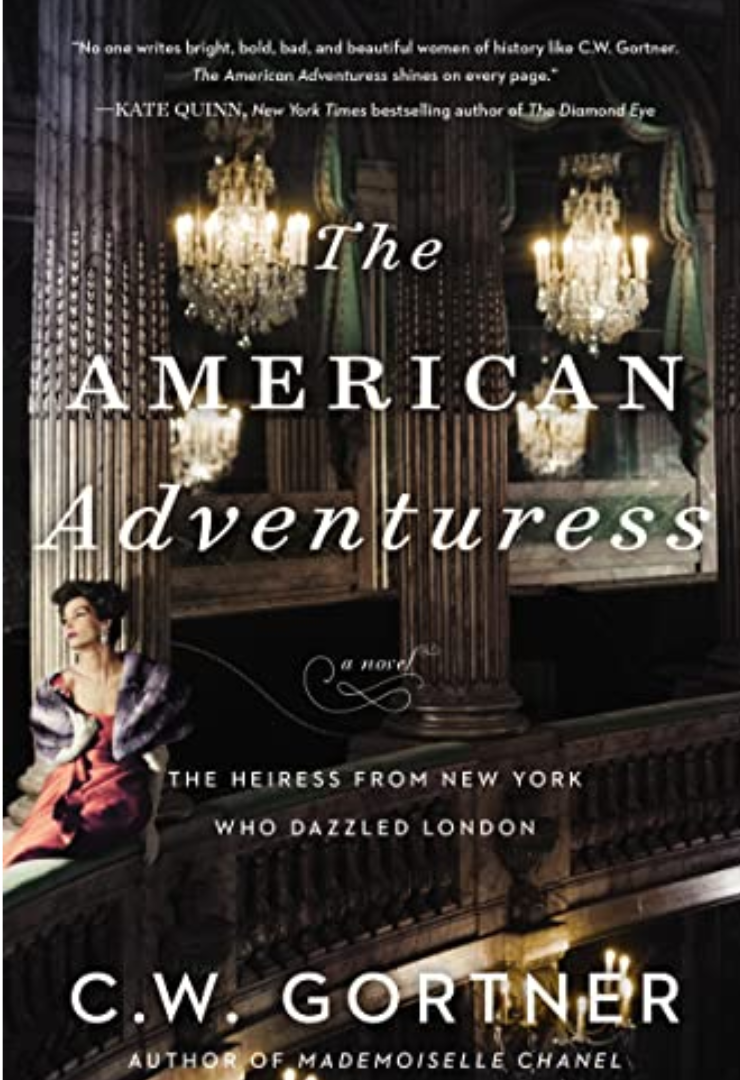