The Afrikaner by Arianna Dagnino (Review by Julia Bryan) 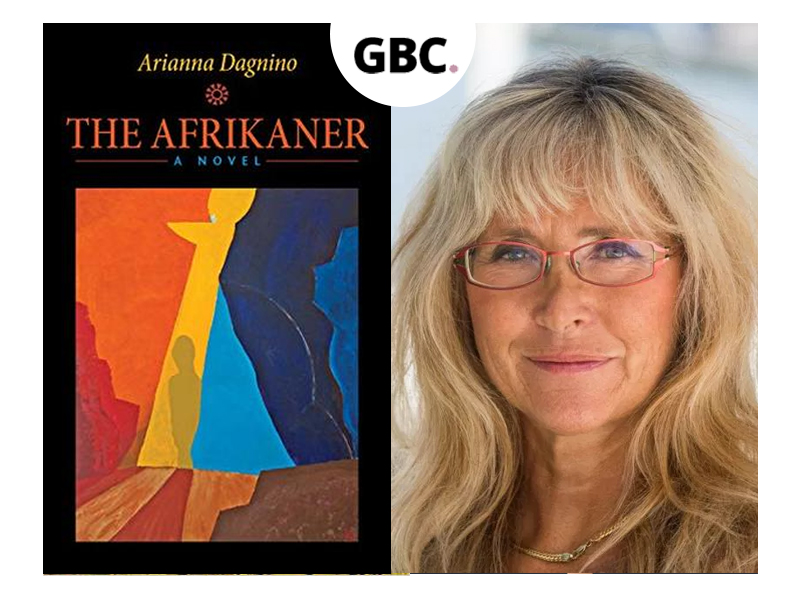 The Afrikaner is a fascinating exploration of identity – from one person finding a place in the world after tragedy, to larger cultural groups finding a new way to co-exist in a changing world.

Set in South Africa, the story follows an anthropologist who heads to the Kalahari desert searching for new evidence of South Africa’s place in the paleoanthropology world. However, Zoe hopes that the expedition will serve as an escape after a personal tragedy.

The expedition is also an opportunity for Zoe to understand her place as an Afrikaner (white South African) in the ‘new Africa’ after Apartheid. The author weaves this into the story through letters passed to Zoe by her aunt, which share the experiences of the women in her family and a curse that seems to haunt them.

A somewhat solitary figure, Zoe is very close with her brother – another soul in search of identity. Through the family winery business, he attempts to break free from the Apartheid inherent in this historic industry, while also trying to break free to live the life he chooses.

Zoe is surrounded by many people from a number of former tribes, and all seem to be trying to determine their own identity. It is interesting to see that even those who fought persecution for freedom still need to adjust to the new reality they wished for.

Despite the post-Apartheid setting, the book is not blatantly political. The author has cleverly used the personal thoughts and experiences of the characters to portray the personal impact of a political situation on the daily lives of citizens – something much more relatable than a complicated history of a complicated land. My only criticism would be that there was a glossary of non-English terms, and I hate flipping back and forth. I’d rather have footnotes.

As a Canadian, it is hard to fully understand the number of competing cultures in South Africa, but many of us remember Apartheid as a defining period in time. This book asks readers to explore the question of ‘what happens next’ once a way of life comes to an end.

While the topic may seem somewhat heavy in nature, I found it an easy and enjoyable read. 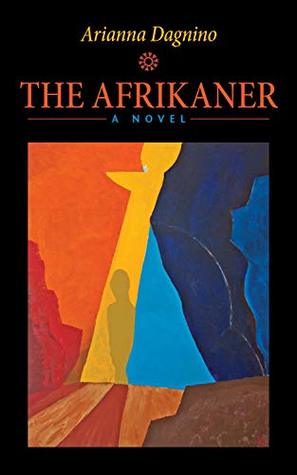