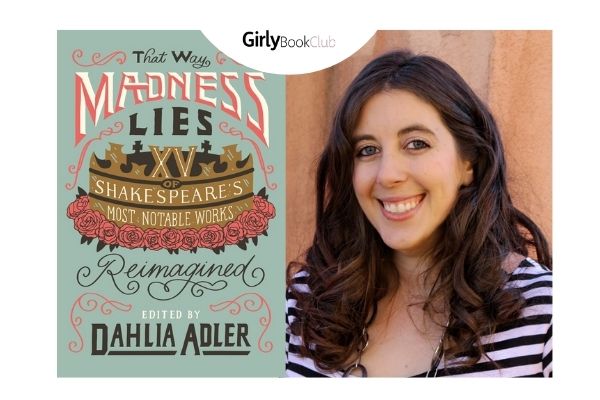 In That Way Madness Lies, fifteen acclaimed YA authors reinvigorate Shakespeare’s cherished works in ways that challenge gender, racial and archetypal norms. While the intended meaning and values of each story still hold true, characters who would not have been given a voice in the seventeenth century are able to impart their unique identities, conflicts and triumphs

.Given that it was put together by a group of talented YA authors, it is no surprise that the anthology’s primary audience is teenagers. Most of the protagonists are aged 14-16 and quite a bit of the central conflict takes place in a high school. However, despite the younger characters and slightly edited plot lines, Shakespeare’s time-tested themes of betrayal, loss, ambition, identity and true love (among many others) still shone through. In ‘’We Fail,” an adaption of Macbeth, the often-ignored plot point about Lady Macbeth’s possible miscarriage is explored through a teenage couple grappling with the anguish of losing a child they deeply loved but never met. In “The Fairy King,” an adaptation of A Midsummer Night’s Dream, both a trans and black character deal with the ramifications of living in a largely white and prejudiced fairy kingdom, a place that seems magical on the outside but still holds its share of nightmares for those who are different.

I would definitely recommend this book for GBC. Although there were a few typos and some of the stories did not go as in-depth as I would have liked, I still enjoyed the opportunity to view these much-loved classics through a fresh, relevant lens. For committed fans of The Bard like myself, this is definitely one to put on your Goodreads list. 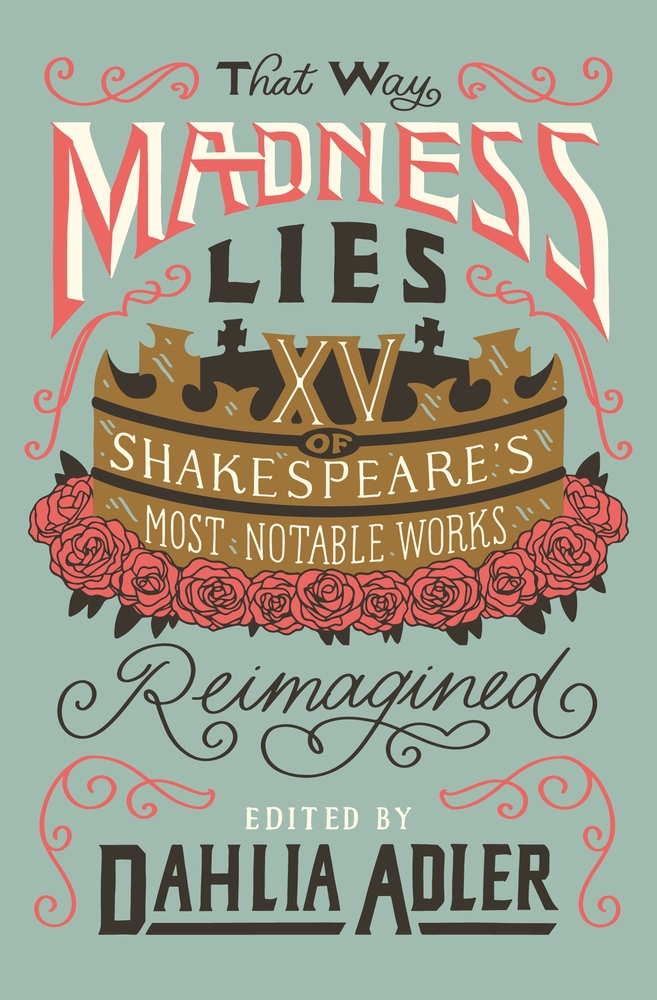