Take Your Breath Away by Linwood Barclay (Review by Maggie Majstrova) 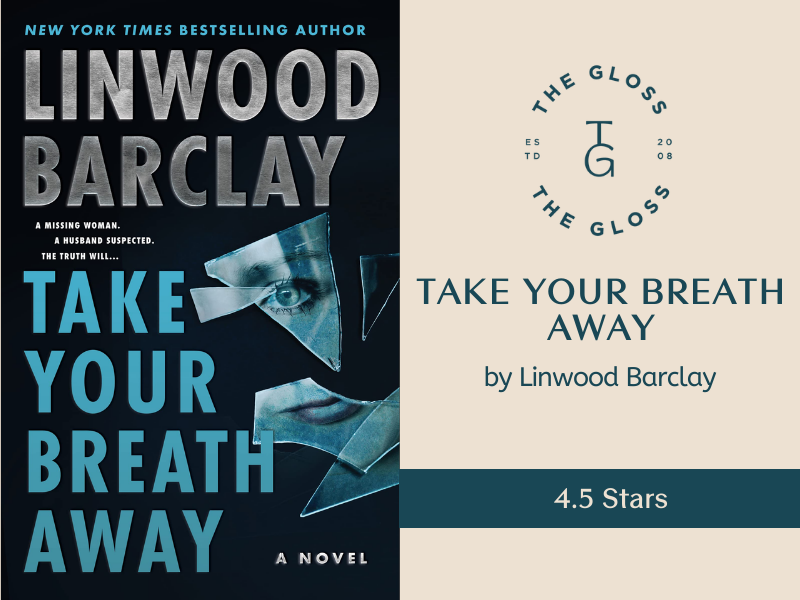 It’s always the husband. Isn’t it?

One weekend, while Andrew Mason was out of town on a fishing trip with a friend, his wife Brie disappears without a trace. While he remained the prime suspect, the police could never find out or prove what really happened.

Six years later, Andrew has moved on. He’s sold the old house, changed his name, settled down with someone new. But then, a woman with a strong resemblance to Brie appears at the old house, seemingly confused. Is it Brie? Is she back? Where has she been for six years? Just like that, the investigation is open again and all the questions that were left unanswered come back to the forefront of everyone’s mind.

It soon becomes clear that Andy’s future, and the lives of those closest to him, depend on discovering what is really going on. Now he just has to stay alive long enough to discover the truth.

Linwood Barclay is a best-selling crime and thriller author with over 20 critically acclaimed novels to his name, many of which have been optioned for film and television. And it shows. The characters are like old friends, three dimensional and well written. Both they and the plot have you gripped straight away, from page one. 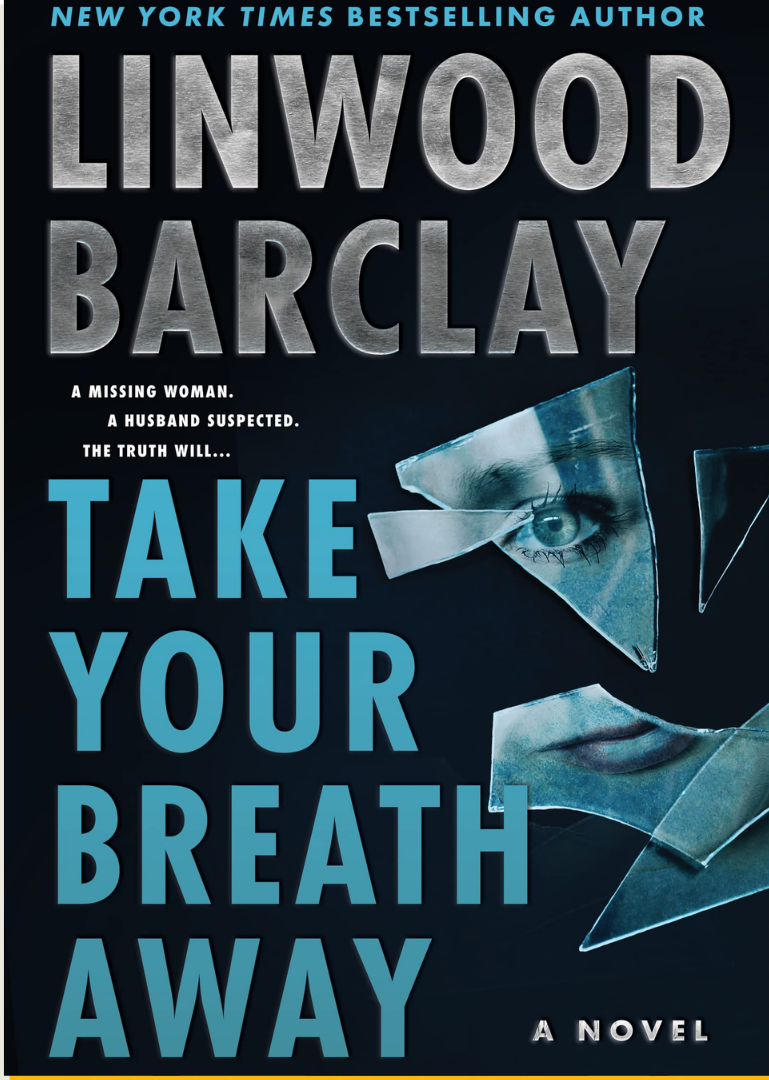