Sunrise At Dusk by Alain Fournier (Review by Amanda Gavigan) 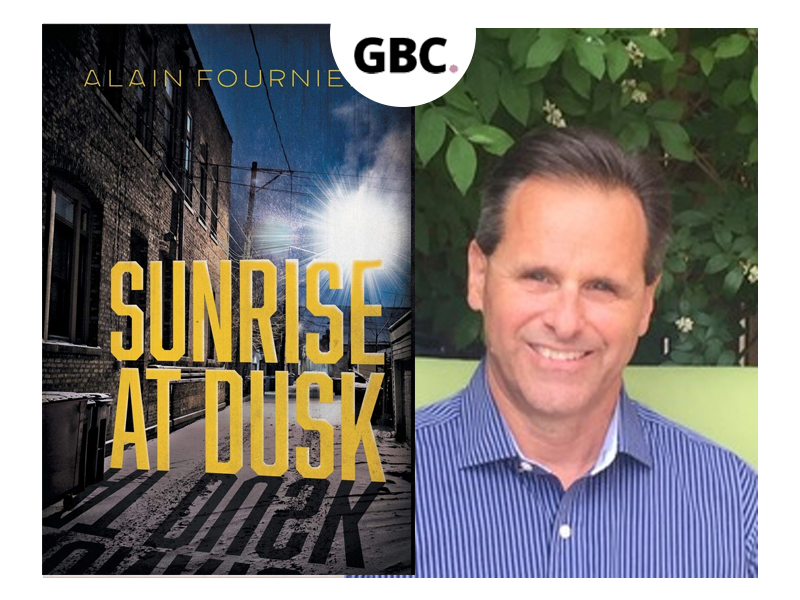 
Sunrise At Dusk by Alain Fournier is addictive page turner from the first chapter onwards. Darkness with doses of optimism are found throughout the novel, ensuring the reader keeps up with the relevant subject matter while not succumbing to pessimistic outlooks on how the book will continue.

Based in the Regent Park area of Toronto, we are immediately introduced to the lifestyles of families that dwelt within the troubled neighbourhood, focusing on the DeCruz family where domestic abuse is a common occurrence.
Jesse DeCruz is our protagonist and right away the reader understands the abuse he and his mother face at the hands of his father. One particular such occurrence between Jesse and his father result in a serious incident that changes the family dynamic forever, landing Jesse in the hospital with his father in jail.

As Jesse recovers from his injuries, he overhears some of the more serious issues faced within his school and neighbourhood. Determined to turn aspects of his environment around, Jesse begins to formulate his plan. He begins to lean on and ask friends to help him with his plans eradicating the bullying, and tutoring other students who have fallen into the cracks of lower income communities and schooling. Jesse also starts to work with the school’s principal gathering more support as issues, and previously hidden alliances are exposed. As circumstances begin to grow, Jesse eventually turns to his father for help with exposing the seedy crime underbelly of the neighbourhood.

Alain Fournier does an excellent example of highlighting issues within lower income communities such as drugs, violence, crime, abuse and bullying. Fournier weaves his tale of this troubled neighbourhood whole also exposing each relationship within it and the loyalties that run deep below the surface.

Sunrise at Dusk is a perfect title for this book, as Fournier shows that no matter how dark and bleak a situation may appear, there is always a sliver of sunshine peeking through. 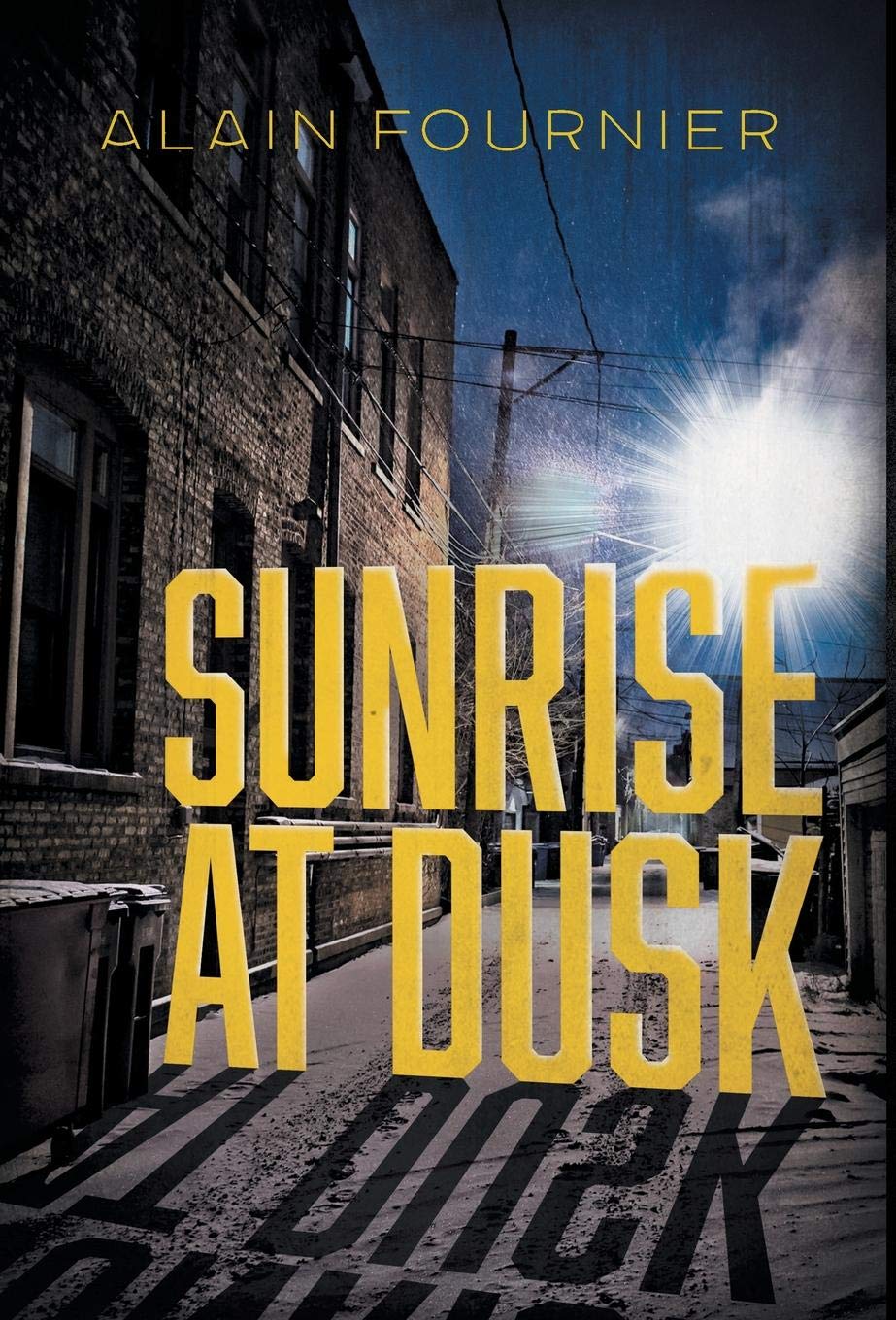