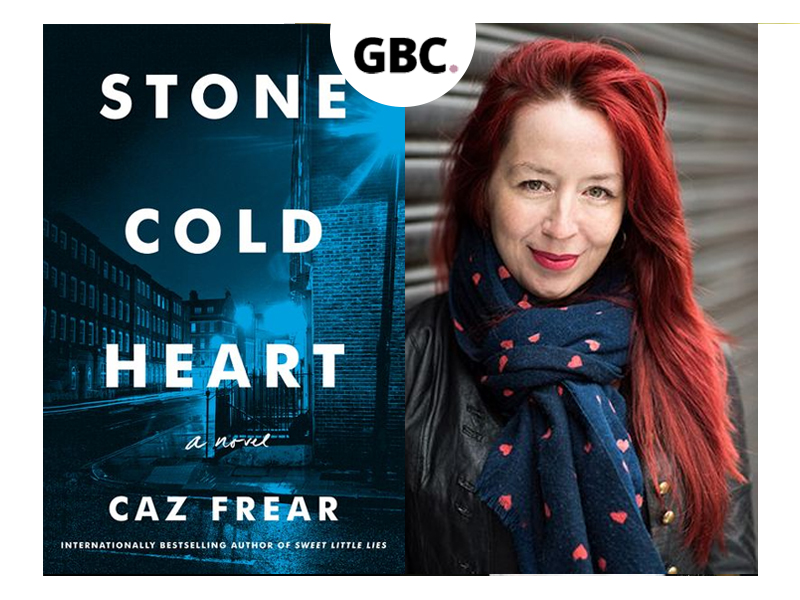 Wow, what a great detective mystery! After recently reading and reviewing the first book in this new detective series by Caz Frear, “Sweet Little Lies”, I was hesitant to see if the sequel, Stone Cold Heart, would be as good but I have to say, I actually liked it more than the first! Detective Cat Kinsella as our main protagonist is engaging and, yet again, I did not see the ending coming! There is something to be said for a truly well done detective series, such as James Patterson’s Women’s Murder Club series, and I feel that Caz Frear has achieved the status of an excellent detective series with just these two books.

Detective Cat Kinsella and the rest of her police station colleagues have a new case; a young girl is found dead after a party at her bosses. But who is the murderer? Add to increasingly confusing evidence the fact that Cat’s past secrets may come back to haunt her. What follows is a mystery involving a complicated family drama, with a lot of twists and a dynamic police team hot on the case.

Being that this is the second novel in the series, I am of course going to recommend reading the first book before diving into this one. In my opinion, Stone Cold Heart could be read as a standalone, however there are many references to the first novel so my recommendation is to read these in order to get the full effect! I highly recommend this series as a great summer mystery and good luck figuring out the case! 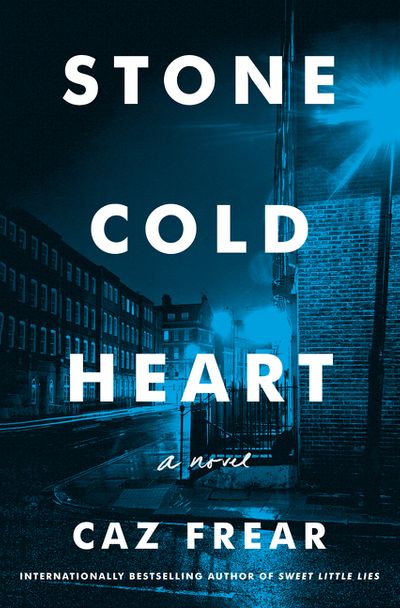