A Special Note from Kelly Rimmer on The Warsaw Orphan 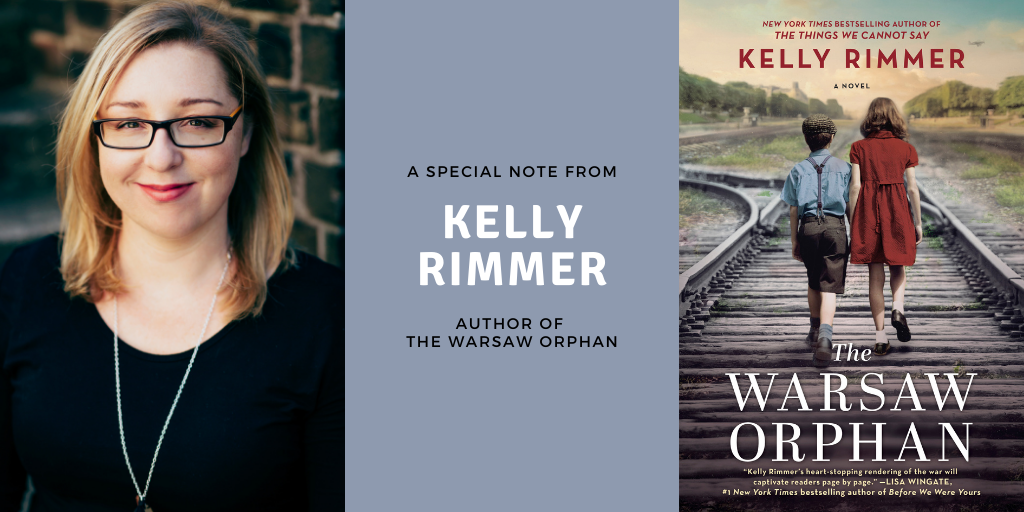 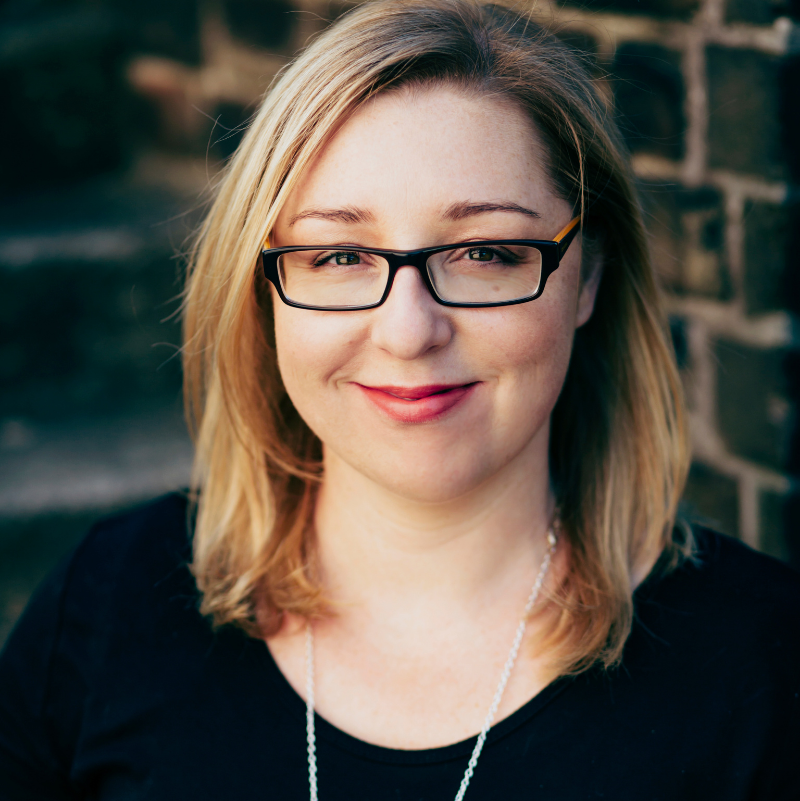 Kelly Rimmer is the New York Times, Wall Street Journal, USA Today and worldwide bestselling author of contemporary and historical fiction, including The Things We Cannot Say and Truths I Never Told You. Kelly lives in rural Australia with her family and a whole menagerie of badly behaved animals. Her novels have been translated into more than twenty languages. For further information about Kelly's books, and to subscribe to her mailing list, visit www.kellyrimmer.com or on Instagram @kelrimmerwrites 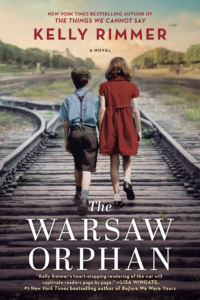 In the winter of 2018, I was invited to speak at a book club near my hometown. As soon as I arrived, I joined a lively conversation about family histories—a key theme in the book I was there to discuss, The Things We Cannot Say. One of the book club members shared the story of an infant smuggled from a ghetto in Hungary in a suitcase. I found this particularly fascinating because when I first planned The Things We Cannot Say, I’d originally considered a different structure, with more of a focus on Emilia (who ultimately became a minor character in that book). I’d planned to see her leave her home village and go to work to help rescue children from the Warsaw Ghetto, just like real-life Polish resistance heroine Irena Sendler. In the process of writing an early draft of that book, I realized that I needed to keep the focus of that story on Tomasz and Alina, so I reworked the structure and discarded that subplot.

But at the book club in 2018, I started thinking about that idea again for the first time in years. As we shared lunch together, one of the women asked me if I’d ever considered writing a sequel to The Things We Cannot Say. I’d had that question before, so I gave my standard answer—no, because I felt I’d tied up the loose ends of Tomasz and Alina’s story. “Well, what happened to Emilia?” she asked me. “Couldn’t you just write her story next?” Sometimes the muse whispers, and sometimes it shouts. In hindsight, the reason I couldn’t fit more of Emilia’s story into The Things We Cannot Say was because she needed to be the star of her own book.

So, to Lou Hoffman, Wendy, Sue, Lisa, Sonya, Tina and Jane—thanks so much for inviting me to your book club. And an extra-special thanks to Marina Wood for the conversation that inspired me to write this book.

A recent survey conducted by the Jewish Material Claims Against Germany found that almost two-thirds of the American young adults surveyed did not know that six million Jews died during the Holocaust. More than 10 percent of those surveyed believed that Jews caused the Holocaust. I couldn’t find comparable studies of young adults elsewhere, but I fear that for much of the world, the results would be similar. How can it be that our young people aren’t aware of the unfathomable darkness the path of hatred and bigotry led our species to just seventy-five years ago? I do not believe it is the role of historical fiction to educate us about history. We novelists inevitably get things wrong, and sometimes we take liberties to massage our stories into place. I do, however, believe that great historical fiction should pique our curiosity and inspire us to educate ourselves. To that end, wherever it was possible in this book, I have tried to write a story that could have happened—and it is my hope that if you were not familiar with some of the events that take place in this book, you might spend time learning more about them. Those who were lost and those who survived deserve to be honored and remembered for their own sake, but also so that the horror they endured is never repeated.

Irena Sendler was a Polish nurse and social worker, and working with a team of other Polish women, she facilitated the rescue of more than 2,500 Jewish children from the Warsaw Ghetto during the occupation. I became fascinated by Irena after reading Irena’s Children by Tilar J. Mazzeo and Life in a Jar by Jack Mayer. Emilia’s resistance work, as well as the characters of Matylda and Sara, was inspired by Irena and her team. Like Matylda, Irena was arrested by the Gestapo and interrogated—however, Irena was secretly rescued just before her planned execution. While Warsaw believed she was executed and posters were hung around the city to announce her death, Irena lived under a false identity in order to continue her work. Like Sara, Irena worked as a field nurse in a makeshift hospital during the Warsaw Uprising. And just like Sara when she stored the jar in Emilia’s courtyard, Irena also kept a jar filled with slips of paper recording the details of the children her team had rescued. Like Sara, Irena buried her jar beneath an apple tree and later passed it to Jewish authorities in the hopes that families could be restored.

Another Polish hero I became fascinated by in the research for this book was Polish historian Emmanuel Ringelblum. While his story is not reflected in this novel, I couldn’t have written it without his work. While trapped within the Ghetto with his family, Ringelblum lead a secret project to document the reality of daily life there. With a team of historians, scientists and others, he compiled an extraordinary collection of documents, including posters, decrees, commissioned papers, diaries, photographs, rations cards and personal accounts—in total, more than 25,000 pages. Shortly before the Ghetto was destroyed, Ringelblum’s Oyneg Shabes group buried the collection underground in three separate parts. One of these parts has never been found, but the other two were recovered in 1946 and 1950. The courage, persistence and dedication of the Oyneg Shabes group have given those of us in future generations some small measure of insight into what life was like within the Ghetto walls.

Various exhibits at both the Warsaw Rising Museum and POLIN Museum of the History of Polish Jews inspired my interest in some of the issues and events covered in this book. An article by Joanna Ostrowska and Marcin Zaremba in Polityka magazine sparked my curiosity about the horrifying wave of sexual violence against Polish women during the Soviet occupation.

I loved writing this book, and I so hope you’ve enjoyed reading it. If you did, I’d be grateful if you could take the time to write a review online. You can do this at Goodreads.com, or if you purchased the book online, at the website where you made the purchase. Your review really does make a difference—it helps other readers to find my books. I love hearing from readers, too—if you’d like to get in touch with me, you can find all of my contact details on my website, www.kellyrimmer.com.