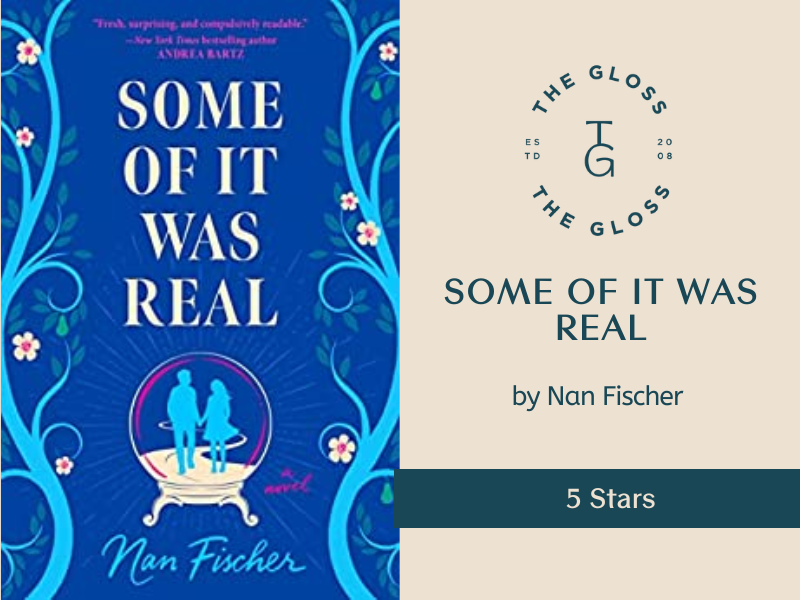 Some Of It Was Real by Nan Fischer is a riveting page turner that readers won’t want to put down. With emotional pulls at every turn, this is the must-read book of the year.

Sylvie Young is on the verge of breaking into the big time as a psychic, relying on parts of her past to propel her further into a successful career. Thomas Holmes is a reporter who is waiting for his chance into notoriety as he plans to expose Sylvie for the fraud he believes she is.

During a public show, Thomas lays his trap with planted information and audience members, snaring Sylvie on stage. While he keeps his accusations private on stage, he meets her backstage with a proposition- prove she’s the real thing, or he’ll expose her as a fraud.

Sylvie can’t risk Thomas exposing her. Without many options to turn to, she agrees to his conditions – she must travel with Thomas to her next show without ever leaving his sight, lest she research her next audience secretly.

As the two start their journey to Sylvie’s next show together, she is hopeful that she can show Thomas just how much she has overcome on her journey by first traveling back to Sylvie’s past. As the ball starts to roll, it becomes hard for them to stop, delving deeper and deeper into Sylvie’s past and her personal history with her adoption. Questions are coming stronger and faster now as things unravel, like who were Sylvie’s birth parents? Did they give her a psychic gift? What lies locked up tight in her dreams and her subconscious? Will Sylvie be the same when she finds out what type of secrets await her?

Some Of It Was Real grips readers into its grasp and demands they stay put until they reach the satisfying ending. Nan Fisher does a brilliant job capturing the reader’s attention from start to finish with this tantalizing story. Each page and chapter begs to be finished. A must-read. 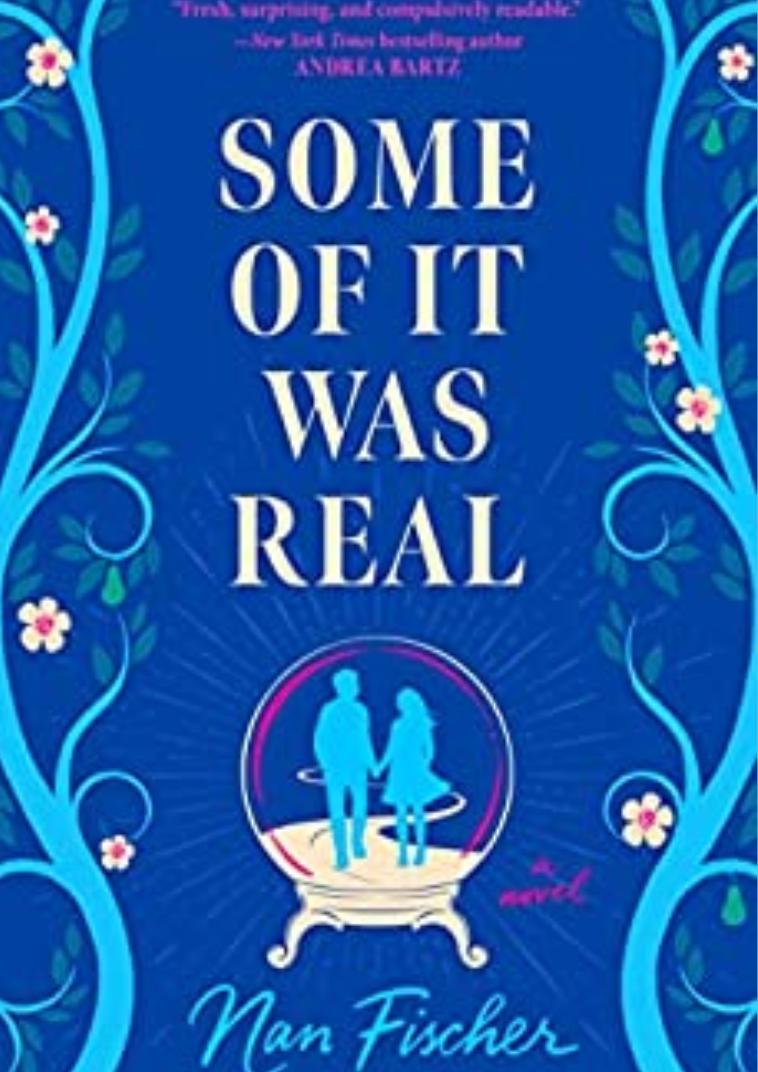