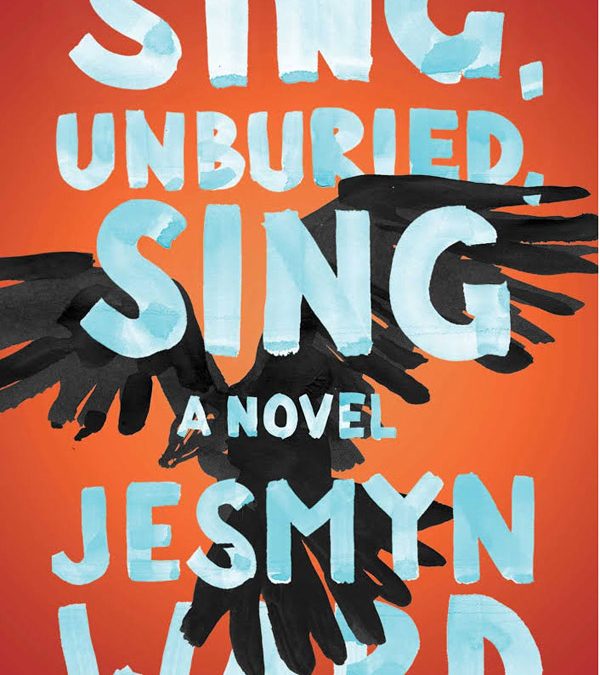 Thirteen year old Jojo is trying hard to grow up in the Mississippi Delta. Blessed with parents like his feckless, drug-addicted mother Leonie, and his meth-cooking father Michael, the boy doesn’t have much choice. His grandparents have done a fine job of raising him, but his grandmother is dying, and he has his little sister Kayla to look after. Now his mother Leonie is back, and insists on dragging the children with her on a road trip north to pick up Michael on his release from prison. Not only does Jojo have to care for a sick toddler and protect her from the irresponsible adults around them, he also has to deal with the hungry ghosts who have attached themselves to his family down the generations, and the deeply embedded racism of the American South that has blighted the lives of his family for generations.

Told from the alternating perspectives of Jojo and Leonie, Sing, Unburied, Sing plunges the reader into the vivid interior world of the main characters. Leonie wants to be a mother to her children but completely lacks the ability to put them first in her life. Jojo has inherited the psychic abilities that run in his family. He can hear what animals are saying, and sometimes see the ghosts of people who have died violently. Weaving their stories together, Jesmyn Ward builds a deeply authentic world.

While some of the events of the book are harrowing, I think the reader is well rewarded by the ending. I would recommend it as a book club read.