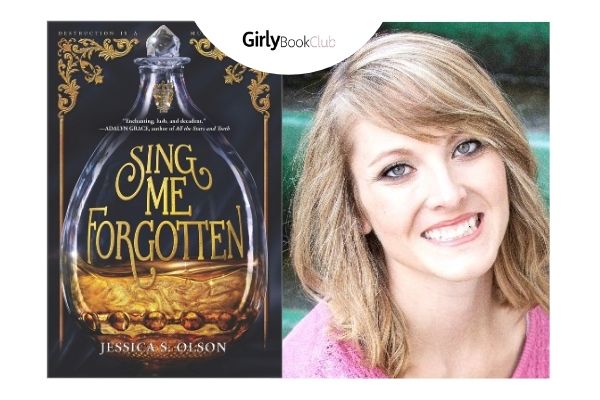 Sing Me Forgotten is such an amazing story, especially if you’re a fan of The Phantom of the Opera. I definitely am a fan – of the original book by Gaston Leroux, of the musical by Andrew Lloyd Webber, of the 2004 movie based on said musical – so as soon as I read the premise for Sing Me Forgotten, I had high expectations. And Olson blew every single one of those away with this incredible book.

You don’t have to be a fan of The Phantom of the Opera to enjoy Sing Me Forgotten – not by a long shot. However, I will say that I think certain moments will carry more meaning if you are, simply because you’ll recognize the homage to the original when they occur. There’s a grand chandelier, a masquerade ball, and of course the lair under the opera house.

However, while Olson does a great job paying homage to the original source material, she does an even more amazing job of creating her own story. This is not a simple retelling of The Phantom of the Opera – this is its own story, with beloved characters and twists that you won’t see coming. Isda is known as a gravoir, and she has the ability to manipulate people’s memories when they sing. She should be dead – all gravoirs are meant to be immediately killed upon being born thanks to the dangers and legends of Les Trois – three women that once “brought the world to its knees and bathed its streets in blood.” But instead of being dead, Isda was rescued as a baby and brought to live in the Channe opera house by its owner Cyril Bardin. She lives in the crypts far below the stage and if she’s ever close to be caught, Cyril blames the noise she makes or the shadow she causes that others see on the opera ghost.

Isda is solely responsible for the success of the opera house. She watches performances every night, and at the end of them all, the audience sings a song as is tradition at Channe. It’s then that Isda tweaks their memories of the night’s performance. If an actor messed up a song somewhere in the show, she can remove that part of the memory so the audience leaves happy and ready to return. And then one night Isda meets Emeric Rodin and that’s when everything begins to change. While there’s a bit of a love story to this book, more than anything it’s about Isda learning to embrace who she is and the power she possesses.

Whether you’ve read the original The Phantom of the Opera, seen the movie or musical, or even if you’re not a fan at all, I highly recommend this book. Sing Me Forgotten is a beautiful and heartbreaking story with a gorgeous original world, characters that have been well fleshed out, and a unique kind of magic you don’t see every day. 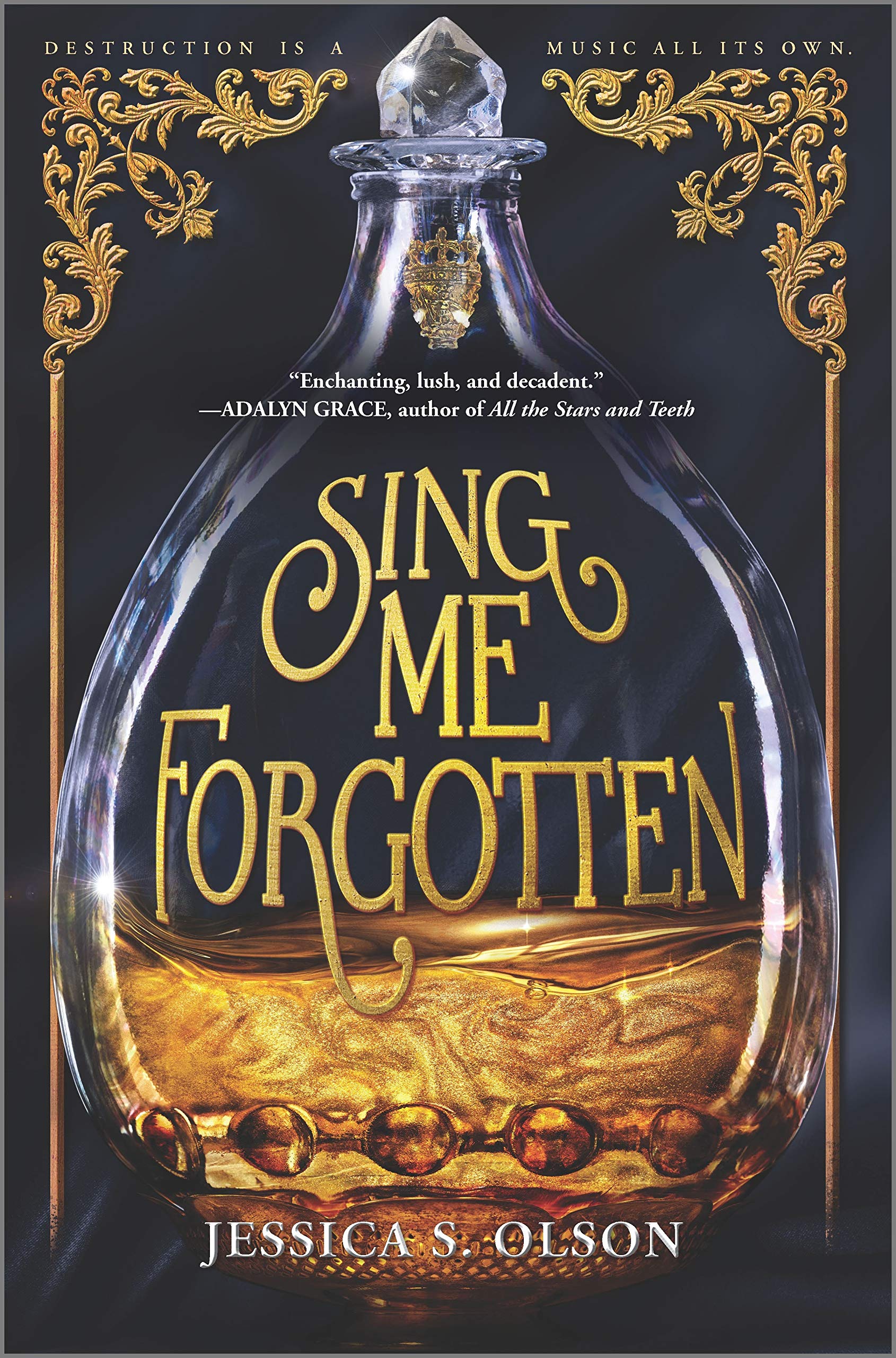