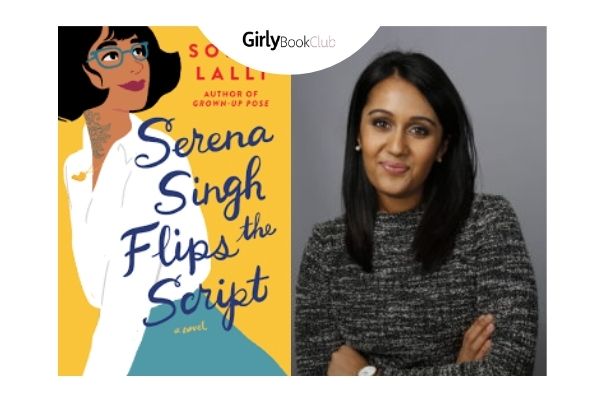 
In the usual Sonya Lalli fashion, this book follows a native Indian girl who’s born and raised in North America. She faces family pressure to pursue marriage, which is the least of her concerns. Instead, she sports a rugged, rebellious style, a neck tattoo, and refuses to succumb to the cultural norm of coupling up and abandoning your social life. She’s spent far too much time on the receiving end of the abandonment to understand that is not who she wants to be.

If marriage and babies mean sacrificing your social life, career advancement, and just generally having all the fun sucked out of you, why would anyone choose that for themselves?

It’s refreshing to see a rebellious Indian girl, defying all the expectations set for her. After all, isn’t going along with it the more common “script”? I’m passionate about badass Indian girls doing what they want. Serena Singh was her. Aside from the neck tattoo, she reminded me so much of myself in my unmarried years and I realized this adamant desire to focus on career and socializing is how most young people cope with cultural pressure to marry and get the proverbial parents “off their backs”. I thought it was just me!

Another key theme of this novel is the difficulty sustaining meaningful friendships in your thirties. Serena is single and everyone around her is in different stages of life – some are married, others have kids. Despite how hard she tries to maintain a social life, she struggles, even with no marital obligations. It spoke to a real struggle of the thirties age group that isn’t mentioned enough. No matter what life path you’re consumed with in that decade, it’s such a different experience trying to sustain meaningful friendships than in earlier years when everyone was single and in school. It’s a lonely experience when there isn’t much in common anymore.

I highly recommend this book for being so rich with perspective. It shows the varying viewpoints of Serena’s traditional mother, her married sister, all the friends she grew up, coworkers and her boyfriends. I found it enlightening. 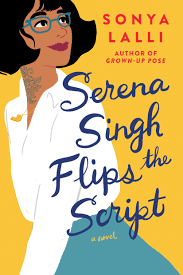