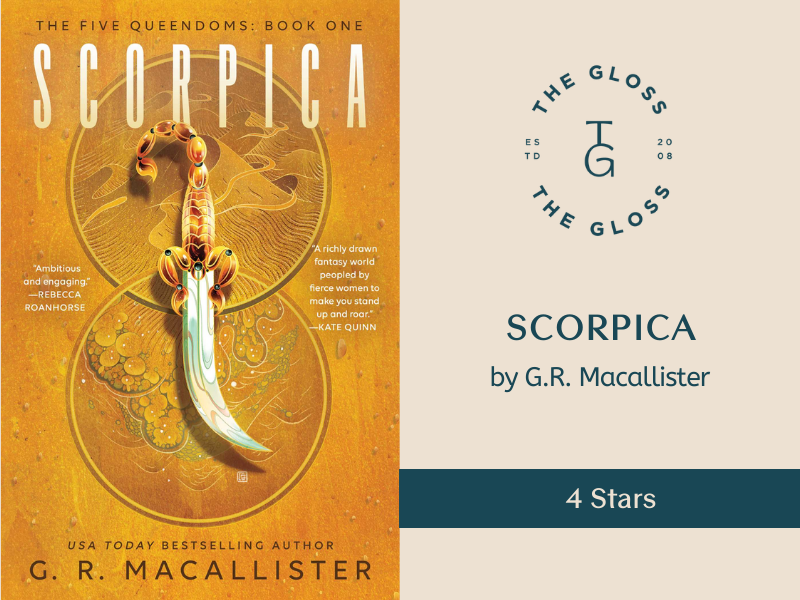 In a world ruled by women, a drought of girls is a recipe for disaster. The Five Queendoms that make up the known world in this epic fantasy are mostly peaceful, ruled by wise and devoted women.

Before the drought, daughters are raised to follow their mothers as healers, warriors, magicians. Each trained to serve their queen.  Boys are property, sold to those who need them, second-class citizens. On the fourth day of the fourth month of the All-Mother’s Year 502, four of the hundred or so babies born in the world were girls. On the day after, no girl babies were born. Thus, the drought began. No one noticed it, there was no sign, no storm, no announcement, but that was the day The Five Queendoms began a transformation that would wreak havoc and change everything.

The world that G.R. Macallister has created is full of detail and complexity. It is a classic fantasy, rich with magic, intrigue, conflict and wonderful characters all with very human and relatable motivations that draw the reader in and makes the book difficult to put down.   Her treatment of the female-centric world is fascinating and draws attention to how the “second-class” citizens in any culture are undervalued as well as how that can lead to unrest and inequality.

Scorpica is only the beginning of the story, and with wonderfully woven details, characters that seem real, and mysteries that beg to be discovered, it leaves the reader hungry for the next installment. 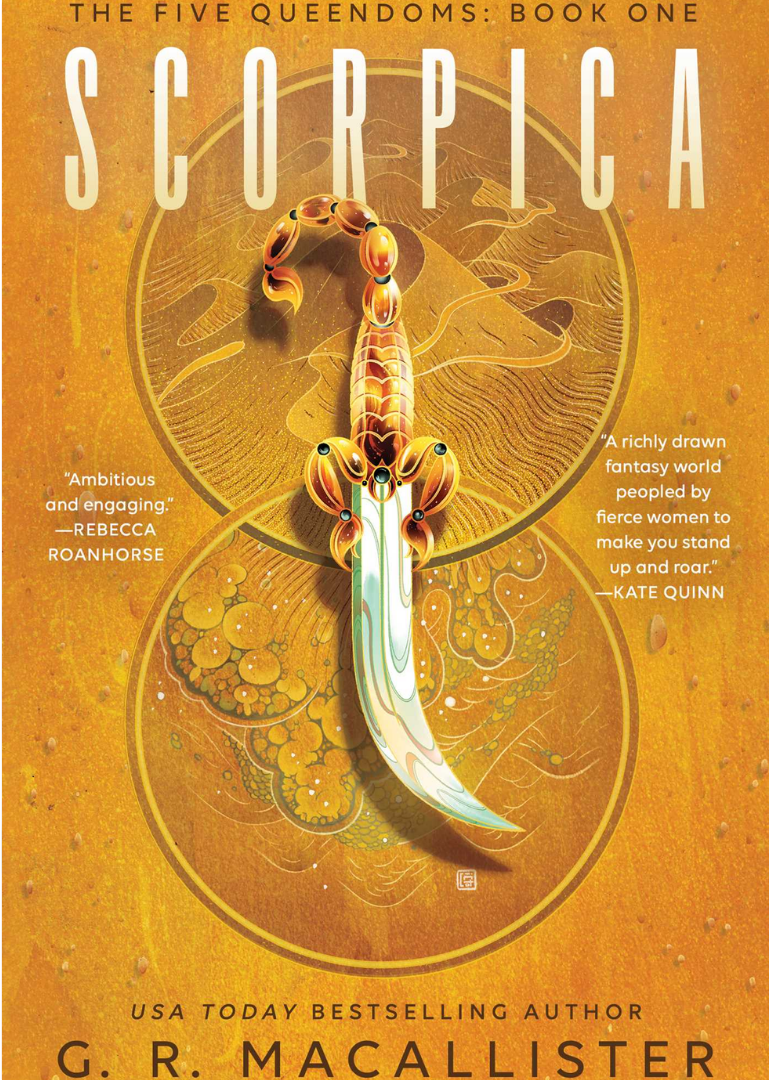