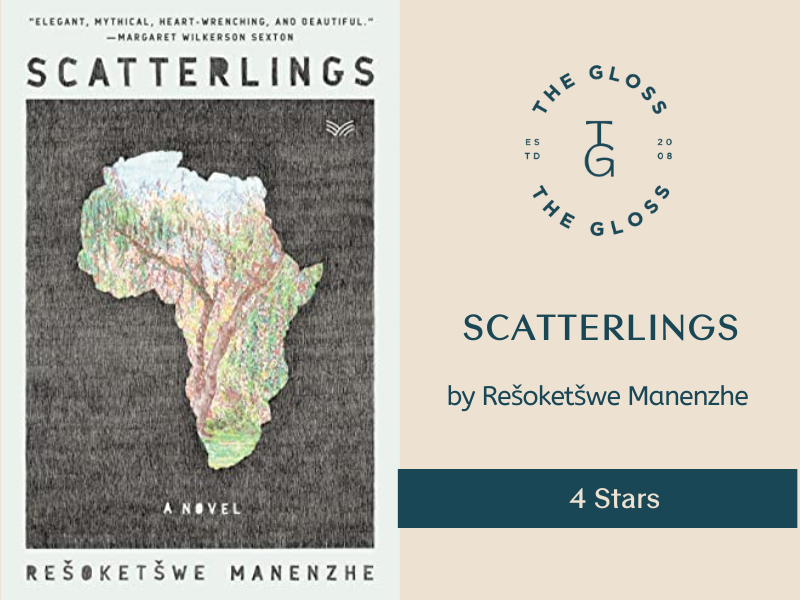 Scatterlings was a novel filled with stories from the past that fulfilled a family’s destiny in the most tragic of ways. Rešoketšwe Manenzhe, wrote a haunting tale about South Africa’s beginnings of government regulations that led to apartheid and the devastating effects it had on its citizens.

This mesmerizing story begins with Alisa van Zijl an African born native, her husband Abraham van Zijl, an Englishman, who adopts South Africa as his home, and their two young daughters, Dido and Emilia. The story is set on the van Zijl’s winery estate in Cape, South Africa, where they receive news the Immorality Act of 1927 is about to be ratified by parliament. This Act prohibits sexual intercourse between Europeans and the native people, punishable by jail, forfeiture of land and assets, and in some cases separation of the family. The pending enforcement of the Act begins the dismantling of the van Zijl family and everything they hold dear.

The story takes a tragic turn early, leaving Abraham and his daughter Dido a mystery to unravel as they grapple with their newfound grief while simultaneously embarking on an adventure to escape racial persecution in their homeland.

Manenzhe prose is lyrical, made captivating by the poetical rhythm of South African dialect that shines through with intense emotion. I loved the cultural folklore aspect of this book, it was special and captivating, making the serious subjects of apartheid, depression, grief, and colonialism more palatable. The author departed from a more traditional writing format, which added an interesting dimension to the story. The historical fiction aspect of South Africa during 1927 is what drew me in and the amazing writing maintained my interest throughout. Scatterlings would make an excellent choice for book club discussions. 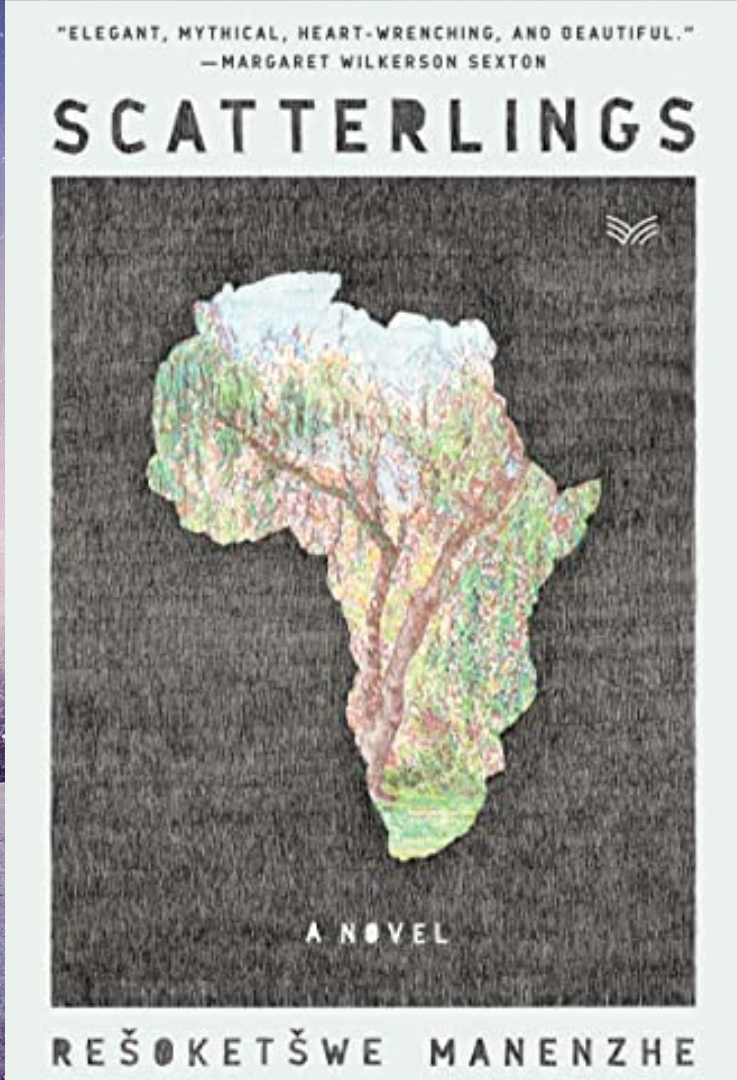