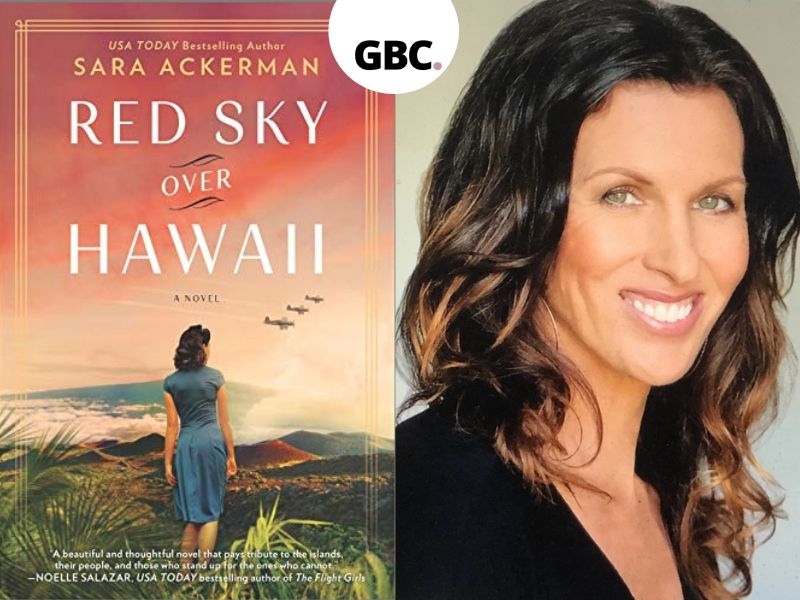 Lana Hitchcock’s life is in shambles. She is in the process of separating from her husband, when her dad, Jack, falls rapidly ill and passes away before Lana can reach him. The attack on Pearl Harbor further complicates her situation, when Lana must take in the Wagner girls when their parents are taken in for questioning due to their German heritage. To protect themselves from further attack, Lana takes the girls, Marie and Coco, as well as her father’s Japanese friend, Mochi, and his adopted son, Benji, up to Volcano in an emergency cabin built by her father. Lana’s childhood memories are brought into focus as she rekindles relationships that she had built on Volcano over the years and learns more about her father’s legacy. More importantly, she meets Major Grant Bailey along the way who helps her fix the property, relate to the girls, and reconnect with this area of Hawaii that she loves so much.
I was anticipating this novel to be more of a historical fiction novel focusing on WWII, but instead I would classify it as more of a romantic historical fiction novel. Although the attack on Pearl Harbor and Hawaiian life play a large role on the plot line and setting for the story, the war itself is not front in center. Lana’s relationship with Grant and her developing relationship with Marie and Coco are the primary plot lines of the book. Although there is not a heavy focus on the war itself, the characters hear radio snippets of attacks that are happening on the Hawaiian Islands which sets the tone for the characters and their wartime lifestyle.
Sara Ackerman’s Red Sky Over Hawaii contains a lot of very interesting components, such as the “magical” powers of the Coco and the Hawaiian island. However, many of these ideas were not fully developed to me. I also needed more with the main romance; it just seemed rushed and kind of cheesy. The ending seemed like a quick resolution as well compared to the day by day approach of the majority of the book.
Red Sky Over Hawaii was a very quick and engaging read. I loved the Hawaiian setting as a different approach and perspective to WWII fiction. The characters were relatable and developed over the course of the novel to have deeper understandings of life and family. A fun and heartfelt read! 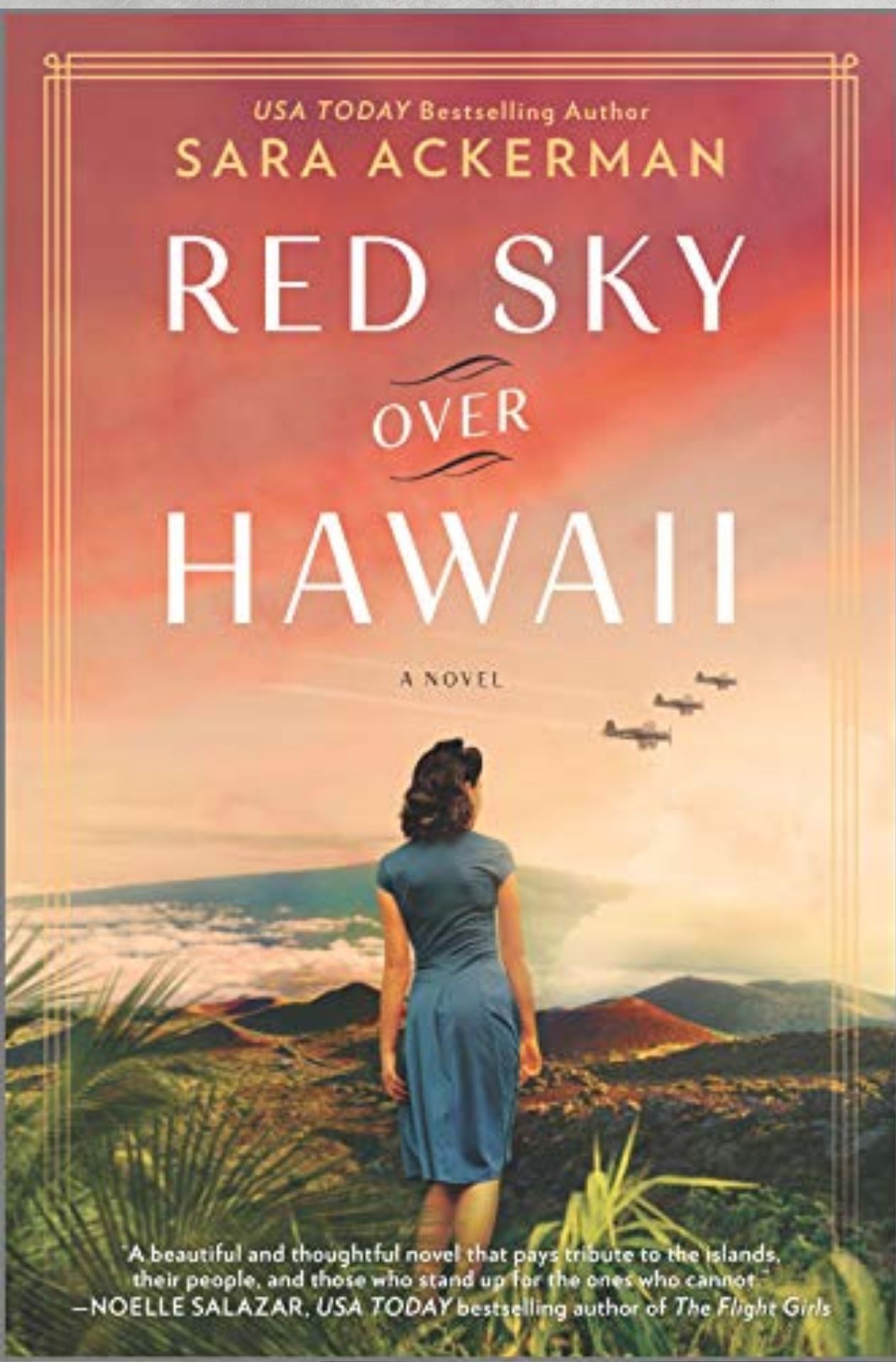