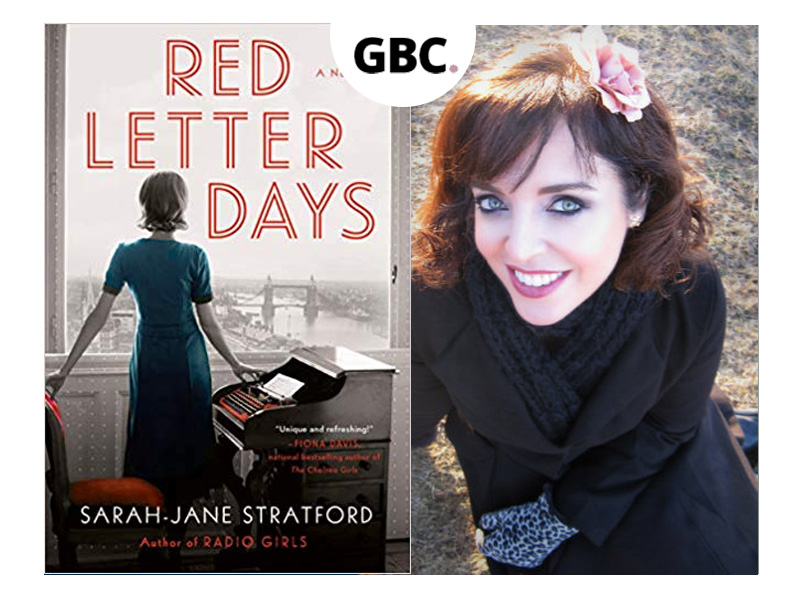 It’s 1956 and people are disappearing. Whispers are turning into hearings. The House Un-American Activities Committee (HUAC) is extremely busy and there are hearings practically daily. People are being “Blacklisted” left and right. In Red Letter Days, by Sarah-Jane Stratford, this is the day-to-day life protagonist, Phoebe Adler, encounters around her in New York City. Phoebe feels this scare will blow over – it has to, right? In the meantime, she resolves to keep her head down and continue to quietly write her radio and television scripts.

Unfortunately, Phoebe’s name gets mentioned by the wrong person and a subpoena is sent her way. She immediately flees to England to start over leaving behind her family and friends, worried about what she is going to do for income and how she’s going to manage to start over. Lucky for her, Phoebe is referred to Hannah Wolfson, a newly minted television producer looking to make a big splash in Britain and back across the pond. Wolfson has already made the transition from United States to England’s exiled club. She has a ready-made group for Phoebe to join, if she has the right stuff to stomach it all.

This story takes you throughout the period of the Communist “witch hunts” in Hollywood that began in 1947 and remained in force until 1960. These intriguing characters are full of depth and details and are modeled after real people from this time period. It’s an interesting story that offers readers a unique snapshot about this tense time in America’s history. I really enjoyed this book; it’s a topic I don’t know a lot about. The characters were likable, the story moved well and there’s a little something for everyone in this book! 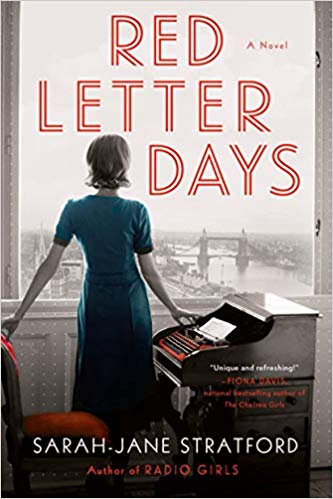